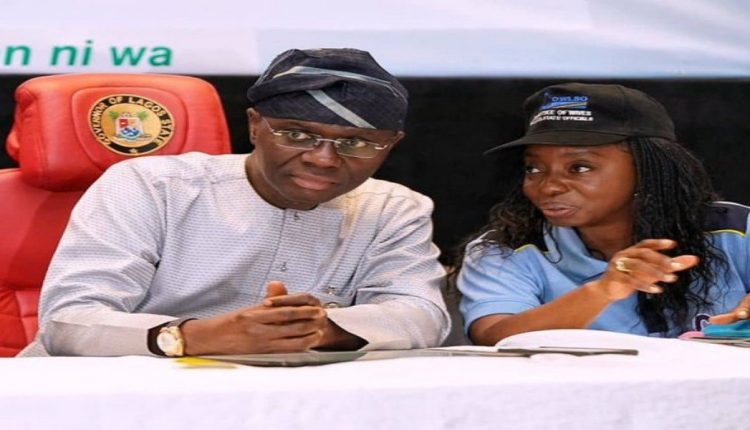 Irate youths on Wednesday gathered around the family home of Lagos State Governor, Babajide Sanwo-Olu, at 65 Omididun Street, throwing stones at the house.

Sanwo-Olu had imposed a curfew on the state due to the #EndSARS protests. Soldiers were subsequently called in which led to the deaths of at least seven persons, mostly youths.

According to PUNCH, one of the youths holding a jerry can of petrol was seen soaking the house in petrol but was quickly stopped by residents for fear that the fire could spread uncontrollably.

LekkiMassacre: US, EU, Canada told to place sanctions on…

#EndSARS #EndSWAT How to bypass an Internet Shutdown in…

“One of the youths poured petrol on the building but was immediately prevented from setting it ablaze because the fire could spread and lead to loss of lives.”

It was learnt that policemen attached to the Adeniji Adele Police Station had raced to the scene in a bid to quell the violence.

LekkiMassacre: US, EU, Canada told to place sanctions on Buhari govt over Lekki…