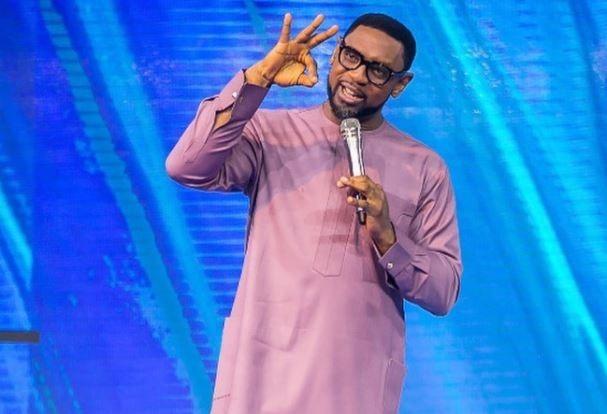 Pastor Biodun Fatoyinbo has surrendered himself to the Nigeria Police Force for questioning over rape allegations against.

The Cost And How To Apply For A Nigerian International…

It was reported that Pastor Biodun Fatoyinbo ignored the invitation by a panel set up by the Pentecostal Fellowship of Nigeria to investigate allegations of rape against him. According to him, he said his lawyer said he shouldn’t honor the invitation because he didn’t believe they can conduct an impartial investigation.