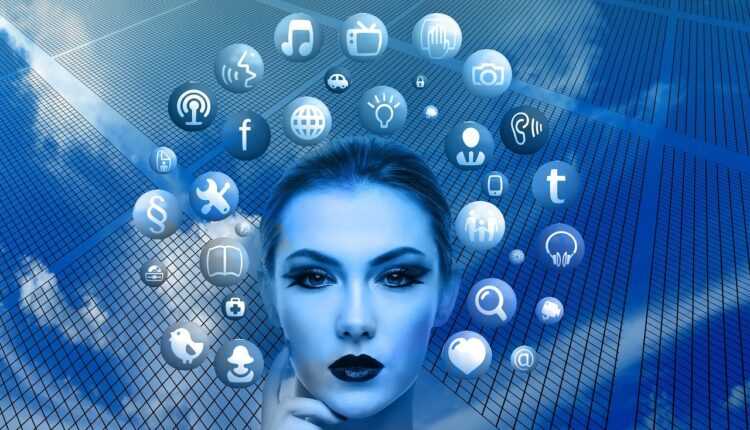 The #SARSMUSTEND protest continues, but there are speculations internet shutdowns might be the next way to stop the protest. Although these are only rumors, it’s good to remain vigilant. In this article, we will talk about how to bypass an Internet shutdown in Nigeria.

Today is the tenth day of the EndSars protest going on across all corners of Nigeria. The protest has so far gotten the attention of international media publications like The Guardian, Al Jazeera, and BBC, amongst many others.

Still, the Nigerian Government has yet to fulfill the demands of its citizens, and there has also being alleged killing and beating of protesters, further adding ammunition to the protest.

However, the Nigerian government has also made two moves to placate protesters – dissolving SARS and creating Special Weapons and Tactics (SWAT) teams which has proven ineffective.

No Hogwash, Internet Shutdowns happen all the time.

Such a move would completely disconnect Nigeria from the rest of the world, causing a huge gap in real-time communication. This will significantly restrict offline and online protesters while stopping donations and aid deliveries, thereby bringing the movement to an end.

It is quite clear the Nigerian Government is solely in charge of ISPs, and the Internet in the country.

While it looks unlikely, such internet shutdowns have occurred in the past.

In 2019 alone, there have been documented shutdowns amounting to about 213 especially

in countries such as Benin, Liberia, Venezuela, and India.

Internet Shutdown Use Cases To Be Aware Off

When a government-sponsored internet shutdown occurs, which can when the Government controls it, here are some things they can do:

The Government can put restrictions on particular virtual gateways that route to particular platforms or block their domain servers. This is similar to what organizations do with their firewalls to restrict their employees from using work hours for personal affairs. If such a move is made, then the likely sites that might be blocked is social media sites.

In cases such as this, Virtual Private Networks (VPNs) can help bypass such server issues. Consider VPNs such as Windscribe (Free), Turbo VPN(Free), and TunnelBear(paid).

LekkiMassacre: US, EU, Canada told to place sanctions on…

Total internet blackouts are of course not very feasible in Nigeria as several critical financial infrastructures depend on them. However, should such happen, as it has in several dictator-led governments, VPNs will not work right away.

The first step would be a dial-up, which was popular in the past where only a few people had internet-enabled phones, and cyber cafes were popular. Dial-up will allow you to connect to an ISP, using a publicly switched telephone network (PSTN). To use this,

First, search for dial-up numbers of the nearest ISPs outside Nigeria’s local calling area and share them with others. Bear in mind that using a dial-up from your computer attracts call chargers. Go to this page to find out more about setting up a dial-up on your computer.

Other solutions to bypass an Internet shutdown

Decentralized channels such as Bluetooth, WiFi, and AirDrop (Apple point-to-point WiFi connections) can be used over short distances.

However, you can make long-distance connections over these using Bridegy (Android/IOS), for example, which allows connections using Bluetooth. Other off-grid apps include Firechat, Vojer, Signal Offline Messenger, Briar, ZombieChat, The Serval Mesh, and TwoWay

The Onion Network (Tor) is open-source software built to anonymize traffic. Journalists and privacy advocates famously use these platforms. With Tor, users can access blocked resources and websites without being tracked. Another popular alternative to this dark web browser is CyberGhost.

An internet proxy acts as a gateway between the internet and you. When using a proxy, traffic through the proxy server on its way to the website you requested and get back through the same server.

While, these are all speculations, it is also good to remeber the Social Media Bill that can cause ugly incidents such as internt shutdowns. Then you realize, how much better it is to be prepared for the likelihoods of such events.

Disclaimer: This information is meant for informational purposes only. Naijaonlineguide.com, or its authors, are not liable for misuse or misappropriation of the contents of this post.

LekkiMassacre: US, EU, Canada told to place sanctions on Buhari govt over Lekki…