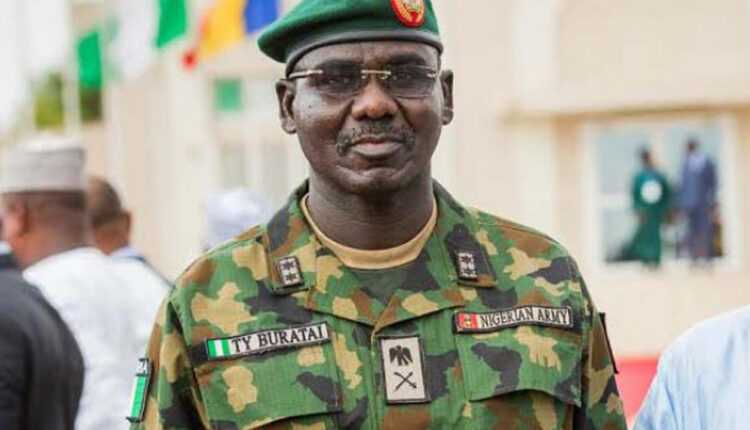 It was reported that hours after the declaration of a 24-hour curfew in the state, military personnel opened fire on protesters at Lekki tollgate.

During the incident, some protesters were allegedly killed and injured after the Military opened fire on them.

How To Recharge And Check Your Prepaid Meter Balance Online

But Reacting, the Army in a statement on its Twitter handle, said its soldiers were not at the scene.

It also denied seizing corpses of victims of the attack

It tweeted, ”Fake news, no soldiers were at the scene.”

How To Recharge And Check Your Prepaid Meter Balance Online