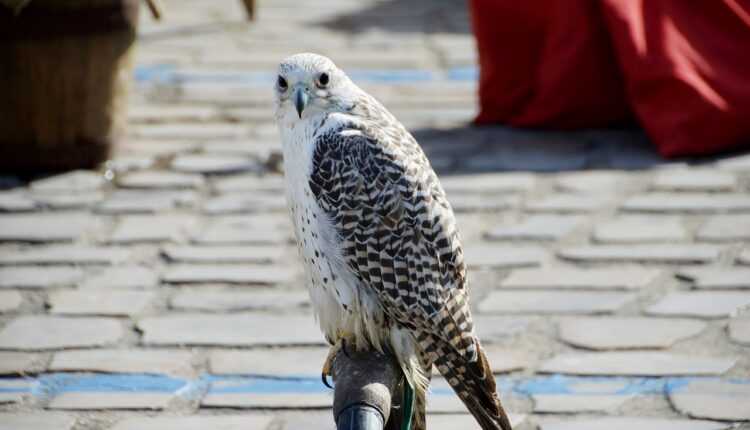 Falcom Flew from Finland, was murdered in Delta

A Falcon today, flew in from Finland towards Delta, and was accidentally killed.

The Falcon was bearing a bird tag that read: Musuem 200 Helsinki, Finland. It’s quite known that birds travel great distances and are known to migrate from one continent to the next in pursuit of a finer atmosphere. And so, it’s no shock that they can fly as far as Nigeria from such regions of the world.

Not sure about this, here’s a confirmation of the fact:

“An Arctic tern can live for 25 years, so in its life-long quest for summer it can fly a million kilometers (620,000 miles) – nearly three times the distance from the Earth to the moon. It is the bird that flies the farthest in the world”.

And for Falcons’, National Geographic has a statement to the fact, that:

Simple Guide on How to remove individual eyelashes

How to Vote In The Headies 2021 Award

Falcons live up to 17 years. Some usually nest on Arctic tundra and winter in South America fly as many as 15,500 miles in a year. Yet they have an incredible homing instinct that leads them back to favored aeries. Some nesting sites have been in continuous use for hundreds of years, occupied by successive generations of falcons. Overall, they fly about 200 miles in an hour.

According to Instablog9ja, the event occured at Ofagbe, in Delta State and is off-course a very ironic event.

Simple Guide on How to remove individual eyelashes

How to Vote In The Headies 2021 Award