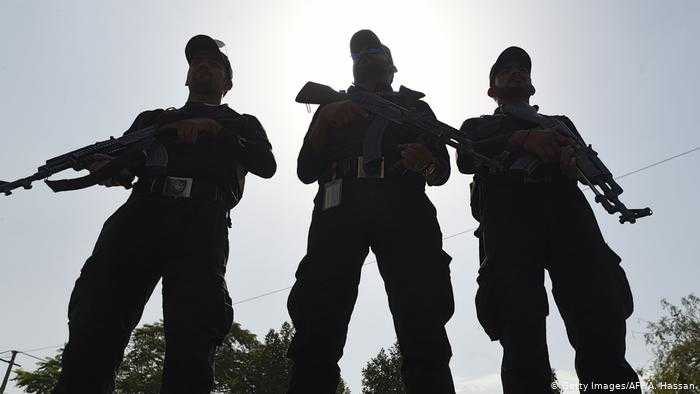 Some gunmen have killed a former House of Representatives candidate in Oyo State.

The shocking events, which occurred in the late hours of Friday, 12, December 2020, led to the death of Dr. Fatai Aborode.

He was killed near his farm, along Apodun Village, in Iganagan Town, Ibarapa North Local Goverment Area of Oyo State.

According to a source, published by DailyPost, Aborode was attacked alongside his manager, although there is no present information on the status of his manager.

However, Mr. Olugbenga Fadeyi, Public Relations Officer of the State of Police Command, when contacted, stated that there were no details at the time on the said matter.