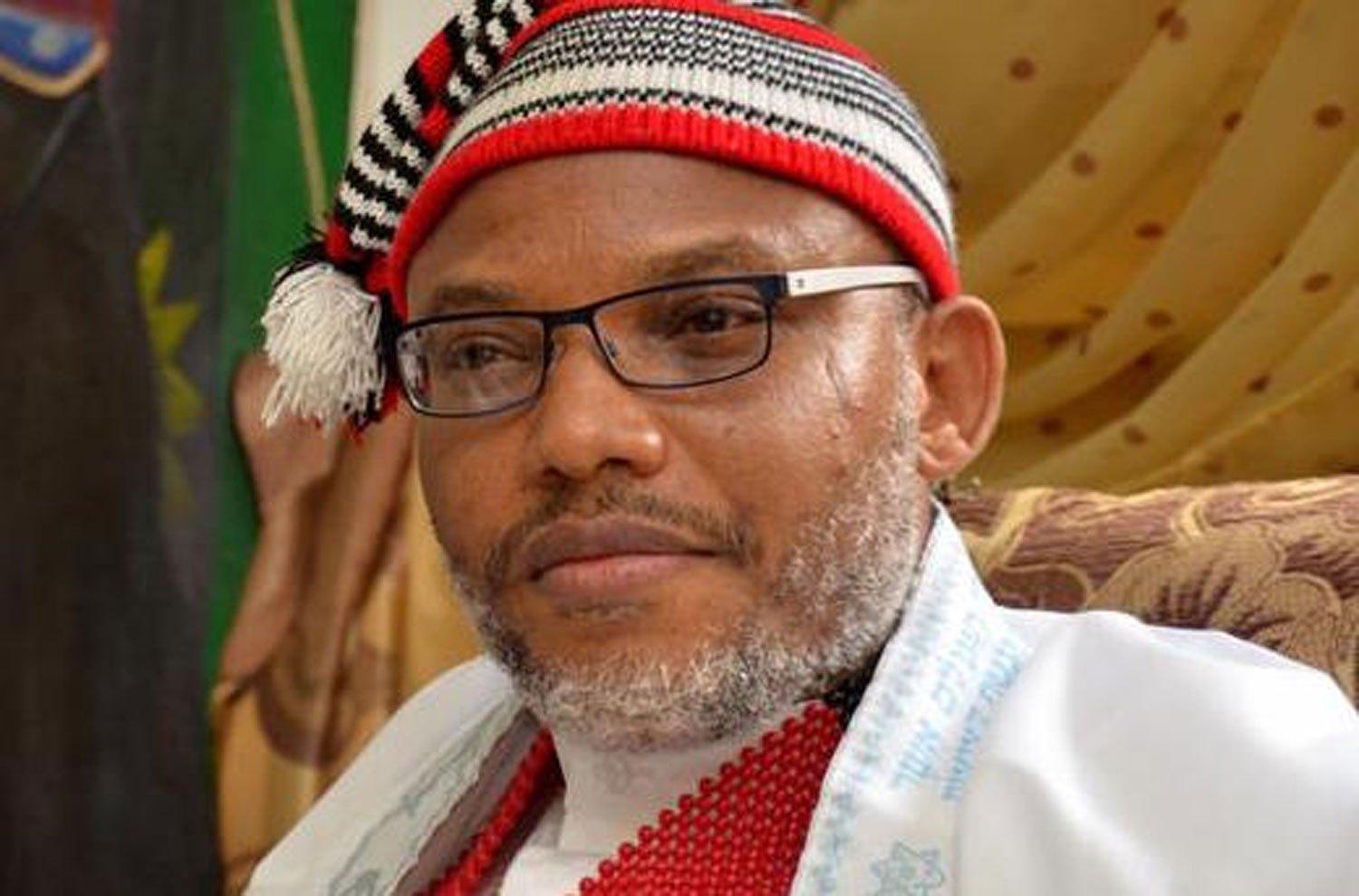 Some supporters of Nnamdi Kanu have disrupted a purported new yam festival holding in Nuremberg, Germany that had former Senate President, Senator Ike Ekweremadu in attendance.

The supporters of the leader of the Indigenous People of Biafra (IPOB), Nnamdi Kanu are said to have stormed the location of the festival in Germany and attacked former Deputy Senate President, Senator Ike Ekeweremadu.

Is Nnamdi Kanu Dead as INM Mourns His Demise?

In a video circulating online presently, supporters of the IPOB leader are seen pelting the senator with what appears to be water packs as he is hurriedly escorted into his car and hurriedly driven off.

Is Nnamdi Kanu Dead as INM Mourns His Demise?