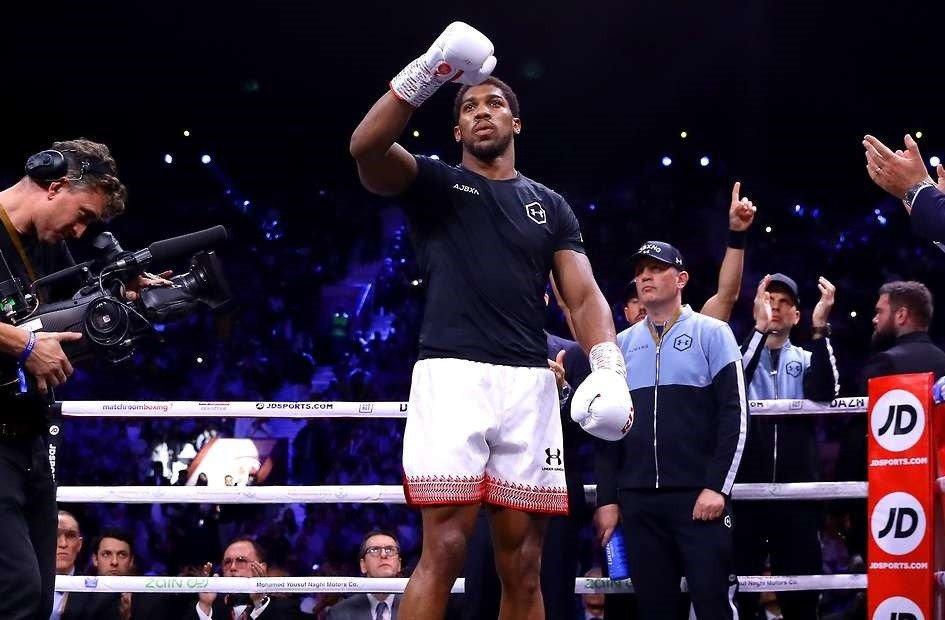 After being humiliated by the Mexican in New York on June 1, Joshua is champion once again, claiming the victory by unanimous decision.

It was a punch perfect display from the Watford man in his 24th professional bout as he frustrated Ruiz throughout with his speed and jab.

Joshua managed to cut Ruiz above his left eye late in the first round with a devastating right hand, with the Brit utilising his jab perfectly in the early stages of the bout.

Joshua himself was cut above his left eye in the second after a clash of heads, but the former champ’s reach was the key weapon throughout the second and third rounds.

Ruiz simply could not find his range on the inside and continued to be thwarted by the challenger’s jab and counter punches.

But the Mexican did finally connect in the final 10 seconds of the fourth which appeared to slightly wobble Joshua’s legs.

However, Ruiz couldn’t really capitalise in the fifth, with Joshua’s jab once again the decisive factor between the two men.

Ruiz’s frustrations were evident for all to see in the sixth and seventh, with Joshua connecting regularly and efficiently tying up his opponent when necessary

The eighth, however, saw Ruiz come out all guns blazing, with Joshua showing signs of vulnerability once again.

But the Brit’s training and fitness paid off in the ninth and tenth as he regained control of the fight, despite Ruiz constantly coming forward and looking to trade.

Joshua maintained his composure for the final two rounds to secure the biggest win of his career so far.

It’s a huge victory not only for Joshua, but for the world of boxing, with fights against Deontay Wilder and Tyson Fury surely to come down the line.