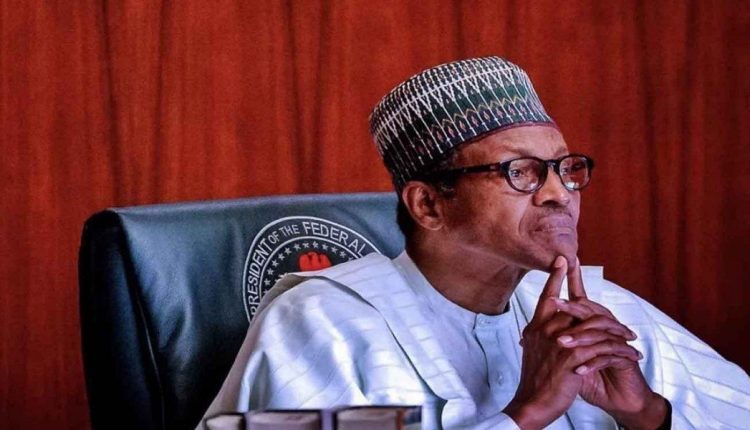 There are emerging video evidence of attacks on peaceful protesters and HURIWA is asking the United States government to designate the Buhari government as a State sponsor of terror and take steps to stop the attacks against civilian protesters.

#EndSARS #EndSWAT How to bypass an Internet Shutdown in…

Besides, the Rights group, in a statement made available to DAILY POST on Tuesday, signed by its National Coordinator, Emmanuel Onwubiko, said it was suspending forthwith all active partnership with the current hierarchy of the Nigerian Army until all those who opened fire at civilian protesters in LekkiI Lagos State and those who funded the armed attacks are arrested, prosecuted and punished.

HURIWA further asked the USA, Canada, UK and EU to impose travel ban on President Muhammadu Buhari-led administration and all state officials who are heading all the segment of the security forces for colluding and funding terror attacks against civilian protesters