Over 600 Nigerians have started arriving Nigeria from South Africa following a wave of deadly xenophobic attacks on Nigerians and other foreign nationals.

Some of those onboard were seen punching the air and singing the national anthem while waving pictures of burnt shops.

“I ran for my life, they would have killed me,” Samson Aliyu, a clothes seller who lived in South Africa for two years, told AFP news agency.

“They burnt my shop, everything,” he added.

A second flight departs on Thursday or Friday with 640 Nigerians in total fleeing the country.

The repatriation came after riots in Pretoria and Johannesburg killed at least 12 people as 1,000 foreign-owned businesses were targeted. The nationalities of those killed have not been announced but Nigerians, Ethiopians, Congolese, and Zimbabweans were attacked, according to local media.

The violence sparked an international outcry and calls for a boycott of South Africa.

Pastor Ugo Ofoegbu has lived in South Africa for close to two decades. He sent his wife and three children back to Nigeria.

“My family is not safe here,” Ofoegbu told Al Jazeera.

Precious Oluchi Mbabie, a 35-year-old Nigerian woman who works as a fashion designer and seamstress in a Johannesburg suburb, boarded the flight with her three children, leaving her husband behind.

“We agreed that it is better I go back home with the children,” said Mbabie.

She and her family live in Rosettenville, one of the first areas to be affected by the violence.

“Where we are staying is very dangerous because of xenophobia,” she said. “They say they don’t want any foreigners there.” 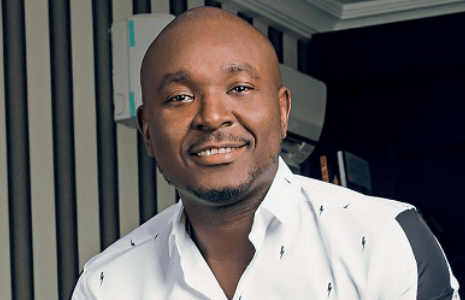 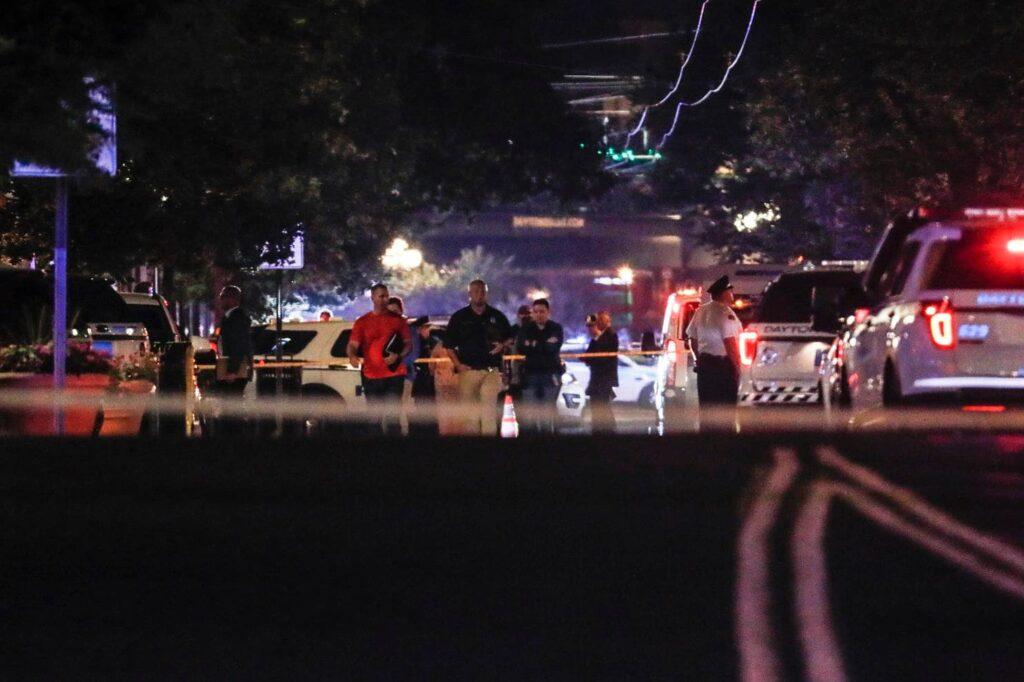 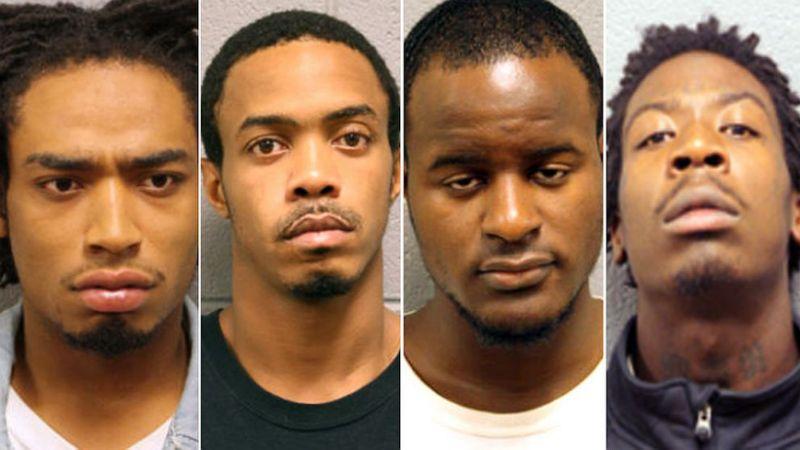 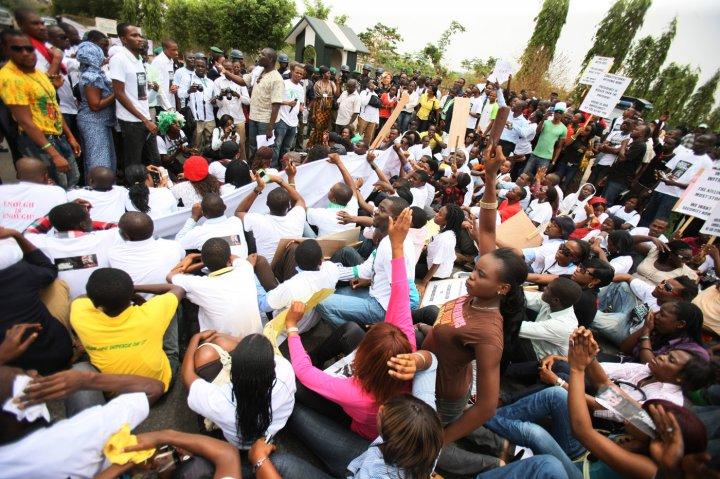