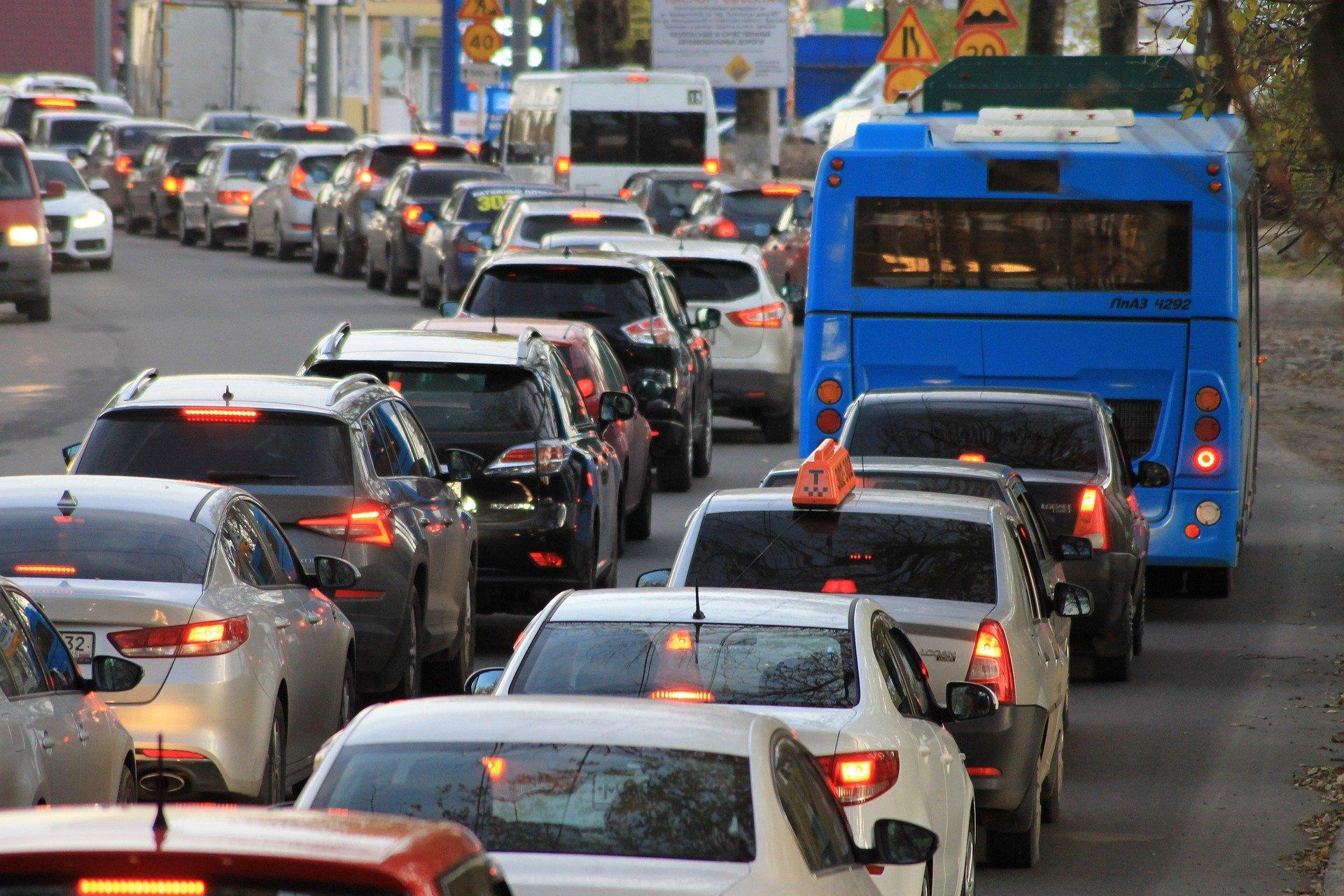 Do you want to find out more about traffic congestion in Nigeria? Here are Nigerian cities with the worst traffic.

5 Nigerian Cities with the worst traffic

The first on our list of Nigerian cities with the worst traffic is the city of Lagos. This city lies in the Southwest of the country is the largest city in terms of population in Nigeria and Africa in general. The city is said to have about 17.5 million people living within the city. This city, surpassed Cairo and Alexandria combined which are 9.5 million and 5.2 million accordingly.

Lagos State boasts of a journey of 40 miles taking over 12 hours to complete. This may sound unbelievable until you experience this personally from the city yourself. The city’s traffic congestion problem is a nightmare as commuters spend close to one-fourth of their day in traffic congestion.

At times of severe traffic congestion, some passengers and even drivers consider leaving their cars in the traffic jam and trek a long distance to their destinations.

The reason while Lagos is one of the Nigerian cities with the worst traffic is geography. Like many other cities in Nigeria, Lagos is not a planned city. In addition, many of the city’s major trading areas sit on Islands, which have limited entry points. This includes areas such as Ikoyi, Victoria Island and Lagos Island. In addition, there is the Lagos Mainland to consider.

With these limited entry points, commuters have to take the same routes every day and almost at the same time.

2. Number of cars in the city

This city is located in the Southwestern part of Oyo state, about 75 miles from Lagos state. So it is no wonder that the stress from the traffic of Lagos is being passed over to the dwellers in Ibadan. Ibadan is also one of the Nigerian cities with the worst traffic.

You can’t forecast travel time in this city. This is because of the inadequacy of the road capacity to carry the vehicles in the city. There is also an absence of walkways in the city. So, Commuters moving by road and those trekking are all on the same road space.

The cause of traffic congestion in Ibadan

A recent study on the traffic congestion in Ibadan showed that its major cause is from the following:

The effects of the traffic congestion in Ibadan

Due to traffic congestion, Ibadan has lost many things. Commuters have to spend money on extra fuel consumption. Spending more time on the roads means working shorter hours, lesser productivity and missed appointments.

Port Harcourt is one of Nigeria’s major cities in the South-South. It is popularly known as the Garden City and the major oil-producing cities in Nigeria. The abundance of oil companies and other major sectors has made the city a booming location and grossly overpopulated

How Many Banks are in Nigeria? List of banks in Nigeria and…

Like many other cities in Nigeria, Port Harcourt was not planned. Therefore, the number of roads around the city is not sufficient to meet the population. In addition, many of its roads especially the major ones are very bad.

The traffic condition in Port Harcourt

The traffic condition in Port Harcourt is very alarming. It can break down anyone’s emotional capacity. Imagine leaving work by 4: 00 pm and then getting to your house by 9: 00 pm. This sounds traumatic, but it is the state in Port Harcourt.

The traffic condition in places like Garrison and Location are unbearable, and sometimes you’ll see a long line of cars all parked, and no hope of moving in the next hour.

Cause of the traffic in Port Harcourt

Some of the traffic lights in Port Harcourt are programmed wrongly, and some of them work only at night. This results in the unbearable congestion in the city.

2. Lack of roads, flyways, and bridges

As I said earlier, the city of Port Harcourt has limited roads, flyways, and bridges. This causes traffic congestion at the few junctions that are in the city. The city’s roads are also too tiny that when vehicles, especially trucks pack on the sides of the roads, increase the time spent trying to get to destinations.

This is the federal capital territory of Nigeria. The country’s focus in terms of administrations and other major activities concerns the nation at large. The city is crowded with different business structures that attract people to the city.

However, Abuja is a bit more planned than other Nigerian cities. Nevertheless, there is still a problem with traffic congestion. Abuja currently hails as one of the Nigerian cities with the worst traffic.

The traffic congestion in Abuja

Taillights of parked cars as far as the eyes can see are now common in the city. The capital currently has more visitors than it can handle. Each visitor has one or two vehicles at their disposal. Therefore, the city’s rising population is a major cause of traffic congestion.

Travel time in the city can be increased up to 87 percent especially on weekdays than at weekends. However, predicting travel time is almost impossible, because anything can disrupt the flow of traffic at any time.

In addition, uncontrolled traffic on one road can reach other roads within a space of time.

Causes of traffic congestion in Abuja

The city’s three major entrance roads known as the outdoor corridors are a major source of its traffic. One of the major roads being the Abuja- Keffi road is difficult to control in terms of traffic. Another major cause of congestion in the city is the uncontrolled motorization.

Breakdown vehicles have been a major cause of traffic congestion in most of the cities in Nigeria.

Onitsha can be referred to as the commercial center in Nigeria. Like other cities in the country, Onitsha suffers from traffic congestion. This is surprising since the city has more passenger vehicles and cargoes than any other Nigerian city.

There is no railway or airport in Onitsha. Therefore, traveling by road is the only way in and out of Onitsha. Specifically, there are five main roads in the city. In addition, at every time of the day, these roads are jammed with traffic from one end to another.

During market days, people on the major market road can stay there for long hours. The unending traffic jam is also caused by the number of cars parked on the road as well as the litters and dirt around the city.

Therefore, here are five Nigerian cities with the worst traffic. Is there any other city we missed on this list? Please send that to us in the comment section.

How Many Banks are in Nigeria? List of banks in Nigeria and their Headquarters