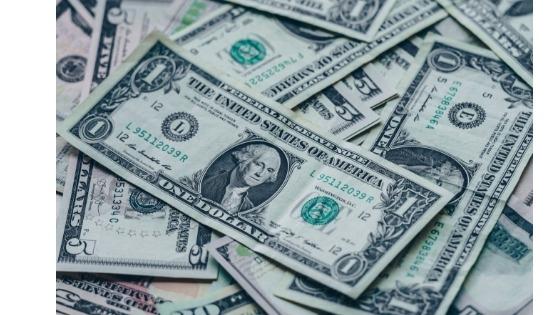 AbokiFX: How to Use AbokiFX to Get Dollar, Pounds and Euro to Naira Exchange Rate

AbokiFX is a very popular website and online platform used for keeping track of the foreign exchange market, both the bank rates and black market rates. The name AbokiFX literally means Aboki and Foreign exchange. Aboki means “Friend” in the Hausa language which is also something we call the Hausa people that are mostly into the exchange of Naira to other currency.

Speaking of which, the AbokiFX does almost the same thing as it always has the updated prices of the Naira foreign exchange against other currency such as USD (Dollars), GBP (Pounds) and (EUR) Euro just to name a few.

Asides from the exchange rates against lots of other currencies, it also has a news section about things relating to foreign exchange. There is also something called “Aboki street news” which is like a word on the street from the physical Aboki foreign exchange traders. It also has CBN Rates, Lagos BDC rates, Moneygram rates and Western Union rates all available on their website as well as their mobile application which is available on the Google play store for Android and Apple app store for iOS.

Now that we know a little about the AbokiFX platform, Let’s go ahead and look at some of its features.

These are the three major features of the AbokiFX with more coming later on as time goes on. Like I said earlier, they also have an app which has pretty much all the features as their website and is easily accessible with notifications if you’re into that. All you have to do is download the app on your smartphone from your respective app stores or visit the website and you’ll be immediately shown the Lagos parallel rates.

You can then click on the options menu and choose other exchange rates or even exchange rates based on the month. So if you want to know what the exchange rate was for the previous month or the one before that, you can select that from the list.