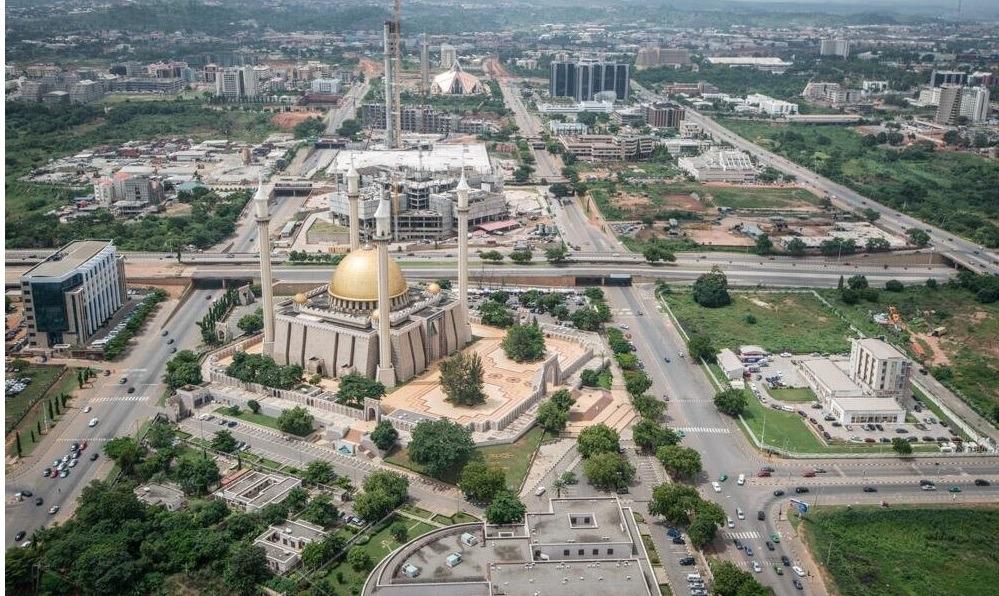 The postal code is a sequence of letters and/or numbers included to a postal address, which aids in sorting and delivery of emails. Some people refer to the postal code as postcode, postcode, PIN or ZIP Code. NIPOST (Nigerian Postal Service) is the corporation in charge of providing postal services in Nigeria. The capital city of Nigeria is Abuja and it will be our focus for this article.

Abuja has a total of nine (9) districts and all districts have separate postal codes. The districts are;

Garki district in Abuja is divided into 8 areas, each areas has a different zip code.

Under this area are: Abuja Parkways, and Abakaliki Street.

Lagos Nigeria Zip Codes Across All Local Government and…

Nigeria Zip Codes For All States

Wuse district in Abuja is divided into 8 areas. Each areas has seperate zip codes.

Under this district are: Jikoyi, Karu Village, and Karu Site (FHA).

Lagos Nigeria Zip Codes Across All Local Government and Cities

Nigeria Zip Codes For All States