The story of pain and untold hardship for many years is not the story of Aswad Ayinde but that of his wife and family.

Charles McGill, also known as Aswad Ayinde is a Grammy Award-winning African American who once resided in Paterson, New Jersey in the United States. He got famous after he released a music video for “Killing Me Softly” for the Fugees 1996 smash hit

Who is Aswad Ayinde?

Aswad Ayinde is a sexual predator who preyed on his daughters for many years, turning them into sex toys for many years. According to Aziza Kibibi, one of his daughters, he began raping her when she was only eight and have involved in this abominable act for over 30 years before separating from his wife.

When asked the reasons for his actions, he said he had felt he and his family were called to create a pure family bloodline. He would brainwash his children into feeling that he was doing something special to them. And when they refused, he would beat them with boards, steel-toed boots and many other things that got to him. He impregnated a lot of his children and forced them to have kids at home.  Aziza Kibibi was impregnated over five times.

Morden medicine was outlawed in the home, and Aswad ordered his wife to treat the children at home. Aziza wasn’t the only one her father slept with. He also abused one of her sisters as well as having several mistresses and children outside the home. He felt he was a prophet and polygamist. He said the world was coming to an end.  Two of Aziza’s kids with her father were born with phenylketonuria (PKU) a condition that prevents the body from breaking down amino acids. PKU can cause brain damage and seizures because the children were born of inbreeding. Therefore, these two kids later died at a very young age.

No, he is not. He was finally arrested in 2005, when his daughter, Aziza Kibibi and his wife, Beverly, decided to put an end to their suffering and fear by reporting to the authorities. They were only able to escape and make the reports because Aswad Ayinde had travelled out of the country on an official trip.

In 2011, Aswad Ayinde was charged with over 27 charges, including child endangerment, aggravated criminal sexual contact, sexual assault, and many more. He was sentenced to 40 years in jail for the first charges and an additional 50 years for raping his daughter Aziza Kibibi for many years. He is currently in prison for the next 90 years and would probably never come out it.

The Federal Ministry of Education has dismissed reports that it has directed schools to reopen immediately amid the Coronavirus Pandemic. On the 22nd of March,… 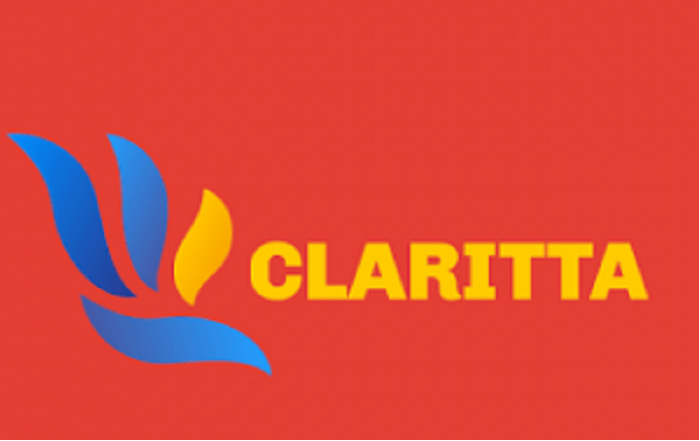 The peer-to-peer scheme is a trending business in Nigeria since the days of MMM. Due to the high unemployment rate in the country, many of… 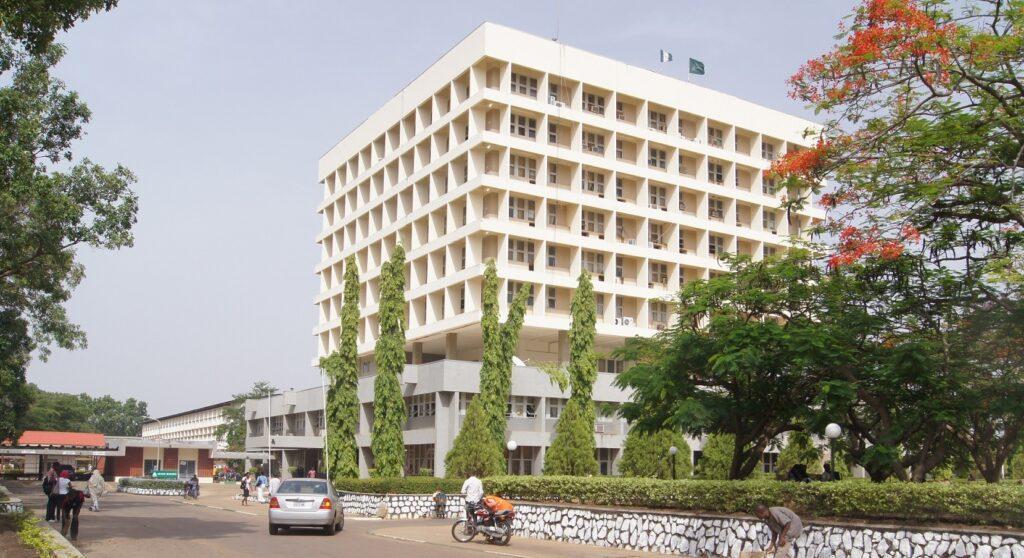 Ahmadu Bello University (ABU) is one of the best tertiary institutions in Nigeria. The university is owned and operated by the Federal Government of Nigeria.… 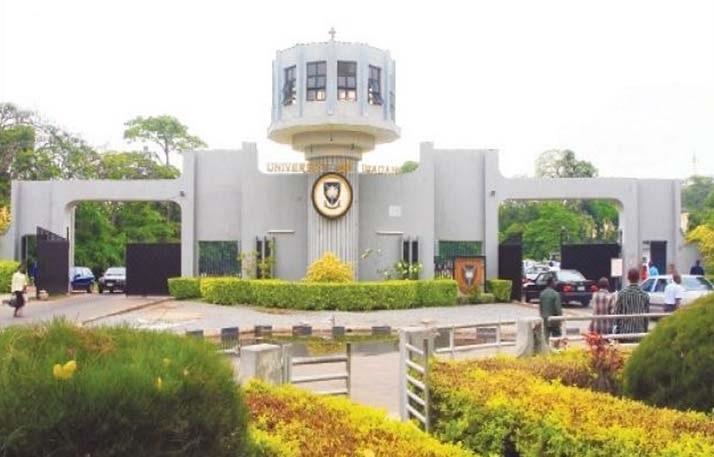 Gearing up for the 2021/2022 academic session, University of Ibadan have released their cut-off marks for prospective students seeking admission into the tertiary institution. So,… 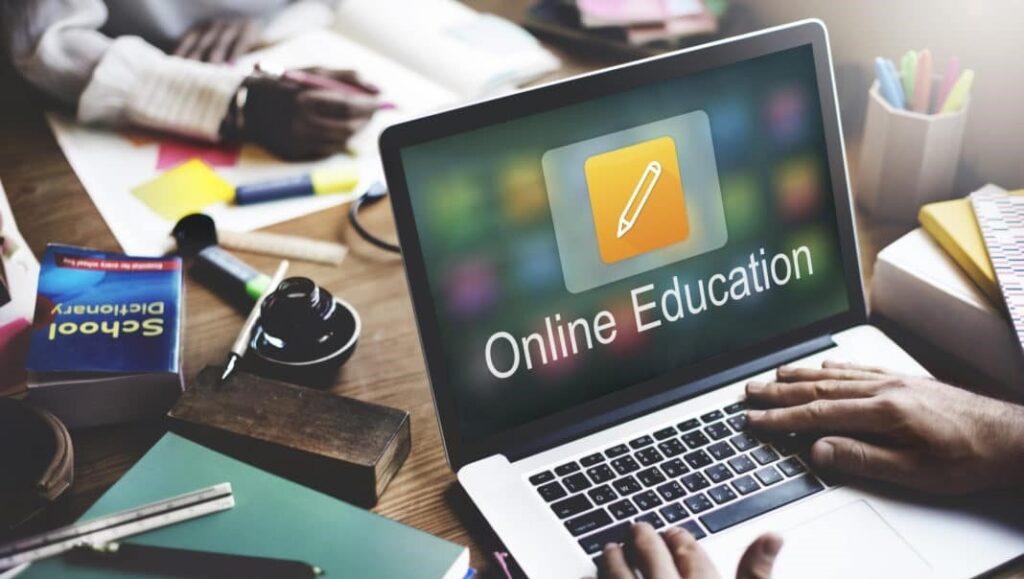 Online education is now becoming the norm in today’s world. There is no learning information you wouldn’t find on the internet. Many colleges/universities today, offers… 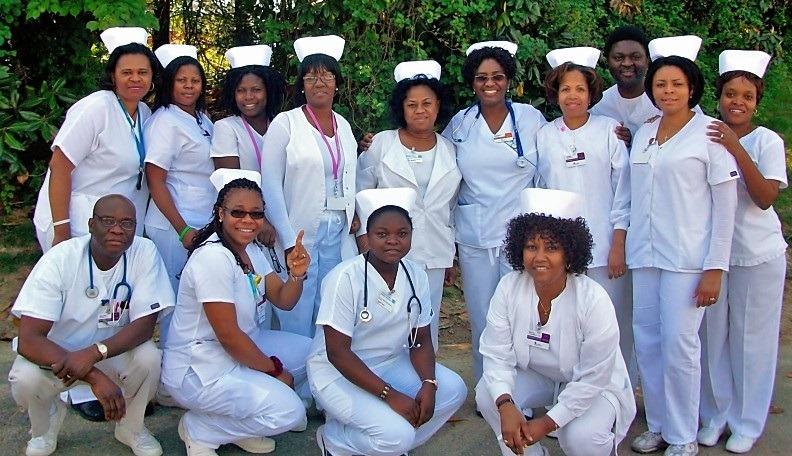 Nursing can easily be defined as the process of caring for a patient in a hospital. This profession is important in any hospital setup. The…