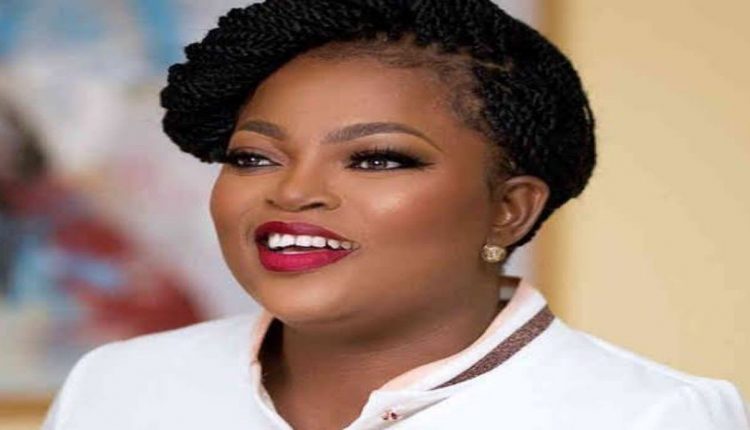 Lagos State Police has arrested Nollywood actress, Funke Akindele for hosting a party in contravention of the lockdown order in Lagos State.

“Yes, we have (arrested) Funke Akindele and we are looking for the others. She has been taken to SCID.”

It was revealed that policemen arrived in Amen Estate off Lekk-Epe Expressway in about three patrol vehicles.

Funke Akindele, famously known as Jenifa, who is married to singer, Abdulrasheed Bello aka JJC Skillz, held a party in his honour on Saturday.

Earlier today, thousands of Nigerians on social media called for the arrest of the actress.

The Actress later apologised over the incident, saying most of those who attended the party were colleagues, who were living temporarily within the estate and could not return to their home states because of the lockdown caused by the COVID-19 pandemic.

The Lagos Infection Diseases Regulations 2020 (the Regulations) prescribes a jail term of one month or N100,000 fine or both for persons found guilty of hosting gatherings or flouting the lockdown order.

The statement reads in part,

“Where the arrested person is found guilty, the person is liable to a fine of one Hundred Thousand Nara fine (N100,000.00) or one (1) month imprisonment or three (3) months Community service.”