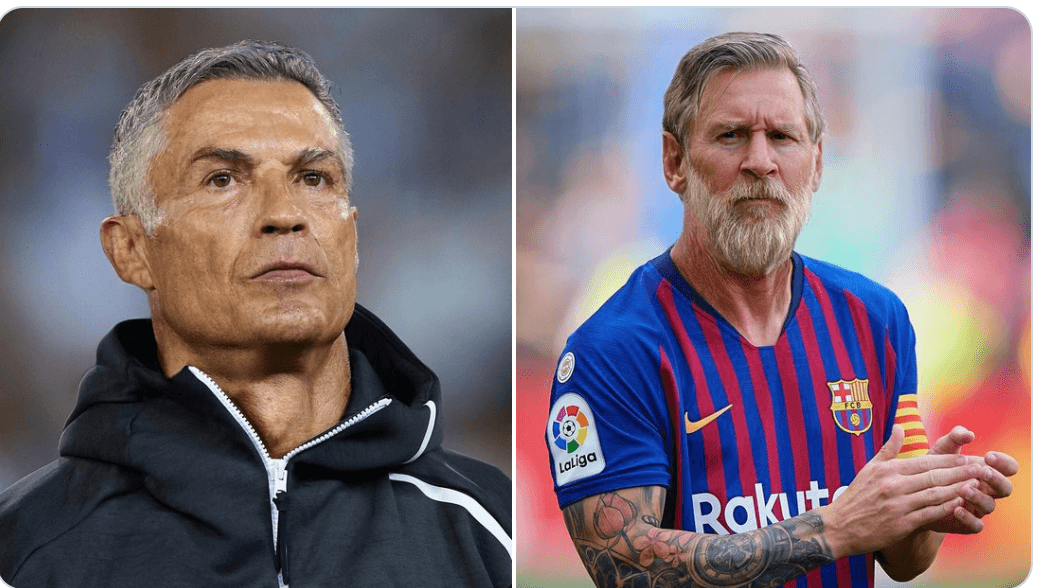 FaceApp #AgeChallenge: How to Get your own old Age picture

Want to get a glimpse of how you will look as you age? Try FaceApp, a trendy photo-editing app that has been around for a couple of years. In recent times, the software has gone viral again as several Instagram and Twitter users raved about the facial transformation — which looks somewhat eerie or jarring — when they applied the filter options of the app to their own pictures and those of their favorite celebrities to see what they’ll look like when they’re 25 or 60 years older. Sharing these (filtered) photos on social media, they sparked a new trend about and interest in FaceApp.

The photo-editor, which was released on Google Play on February 14, 2017, and has enjoyed over 100 million downloads on the platform, offers you magazine cover quality for your selfies with only a couple of taps. It is powered by FaceApp AI, which the company claims to be “the most advanced neural portrait editing technology”. The tool lets you improve any selfie. It’s equally perfect if you want to catch fun with hairstyling, gender swap, in addition to other free superb transformations.

In this write-up, we will highlight all the benefits and perks this tool promises you and how to download it on your Android or iOS phones.

If you are a regular on social media networks, like Twitter, Instagram, and WhatsApp, you might have come across FaceApp and thought it was a new app. But it’s been on Google Play and the App Store for some years now, even with millions of users. It’s a photo-editing app that is designed for creating realistic-looking images with the aid of different filters. When the original version of this software got released around 2 years ago, it did not take long to become popular. Also, its release drew the ire of the public in 2017 due to the ethnicity filters it included as part of its features. The current attention, however, is much more positive.

FaceApp has many filters which create various effects, such as Age, Smiles, Glasses, and several others. But the filter that’s now become trendy is the one, which adds decades, supposedly, to the face of the individual in the picture. Social media users are now having fun with photos of their favorite celebs. Even after a while, several celebrities themselves joined the train and started posting (transformed) photos of themselves on the Internet. In no time, Twitter got filled up with photos that are accompanied by the hashtag, #faceapp.

What makes the filter feature of FaceApp so eerie is that a lot of the images seem like they could really show how a person will look like a quarter of a century later or when they are 60 years older. A Twitter user posted one of the pictures he got after placing his own photo into the app beside a photo of his father, and both pictures share striking similarities. This makes the app’s viral filter look even more believable.

You can download the trendy photo-editing software for Android on the Play Store or for iOS on the App Store. It is 100% free to download and use. You can upgrade to the Pro version by subscribing to gain access to amazing style filters, filters updates as well as all the premium features & content in the app.

Your subscriptions will be renewed automatically and billed either monthly or yearly, depending on the subscription plan you choose. Apart from this, there’s also a life-time license to FaceApp: This is a one-time payment plan, and not a subscription, like the other 2.

Here are the costs of the 3 plans:

How to Get your own old Age picture on FaceApp

FaceApp Challenge: Its Privacy Concern & How to remove your Data from the App