Arsenal fast-rising star-Bukayo Saka has made it known that he is a Nigerian and would not like to be tagged British-Nigerian. The statement has further laid to rest whether he is a Nigerian or not.

This is coming after former England international, John Fashanu advised Chelsea forward, Tammy Abraham, to consider playing for Nigeria instead of the Three Lions. He said Tammy should never make the mistake of playing for England so as not suffer the same fate as his.

Bukayo Saka has only played for England at under 17 level and is therefore eligible to play for Nigeria.

The lad is one of the brightest prospects in England at the moment, the recently turned 18 year old politely rejected the British-Nigerian title he was handed by Dr. Kelechi during an interview posted by the Arsenal fan.

Reacting to a question from Kelechi at a social event, Saka proudly said he is Nigerian when asked if he is British-Nigerian. His comment will no doubt trigger a scramble for his senior international future between Nigeria and England. 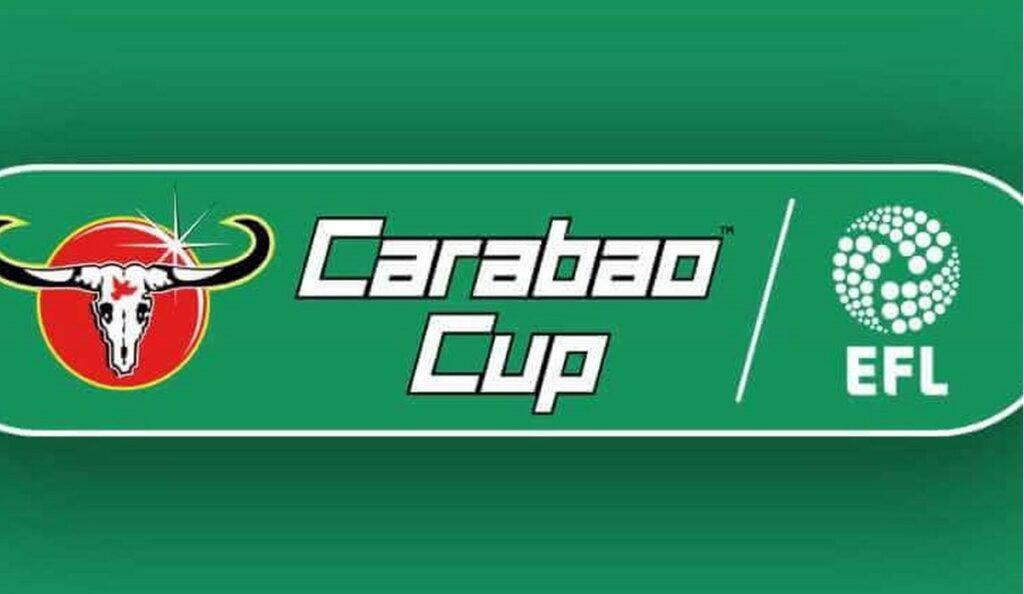 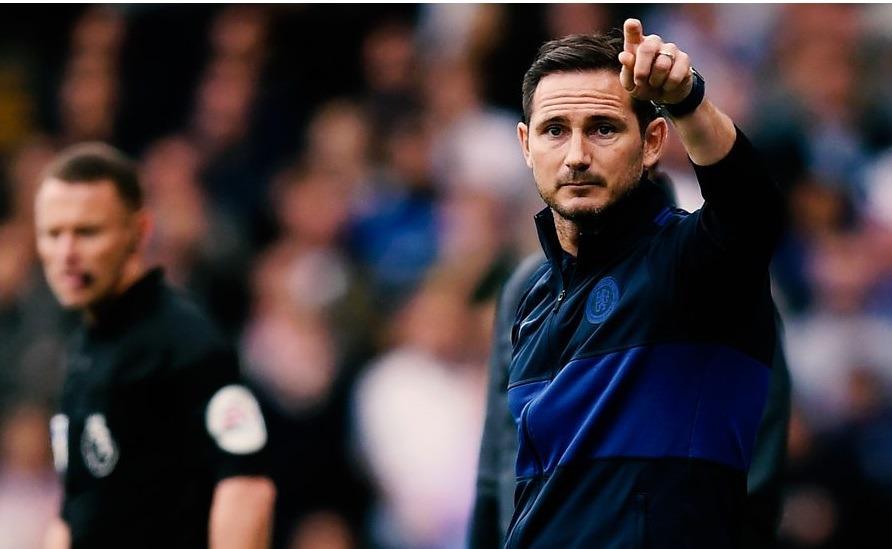 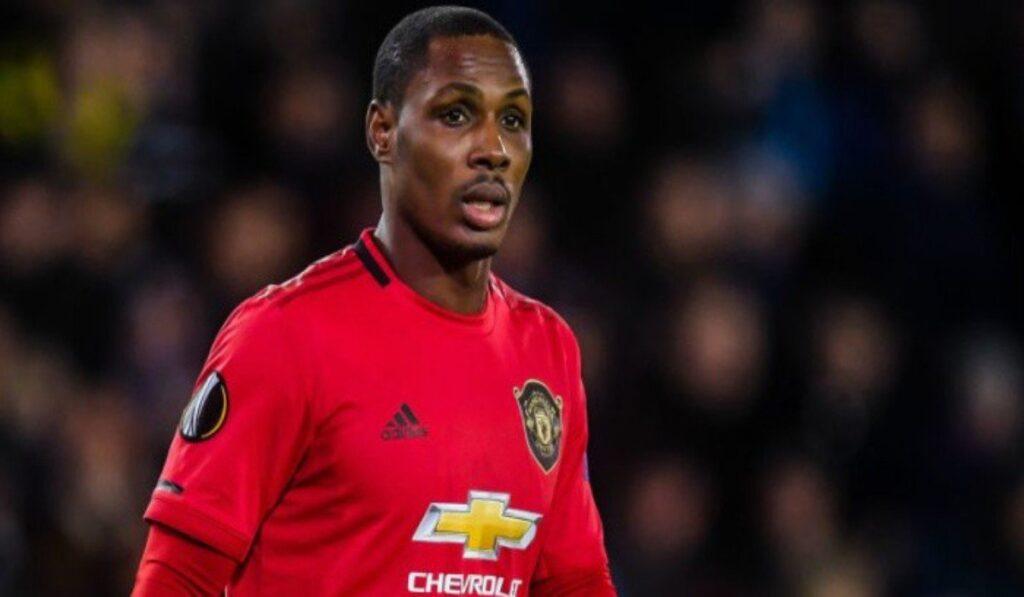 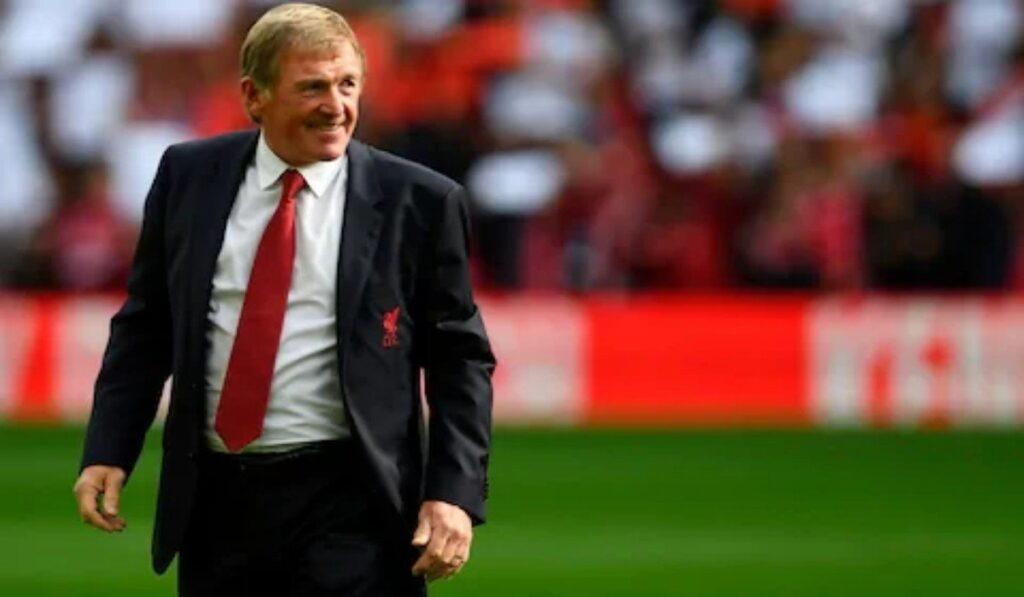 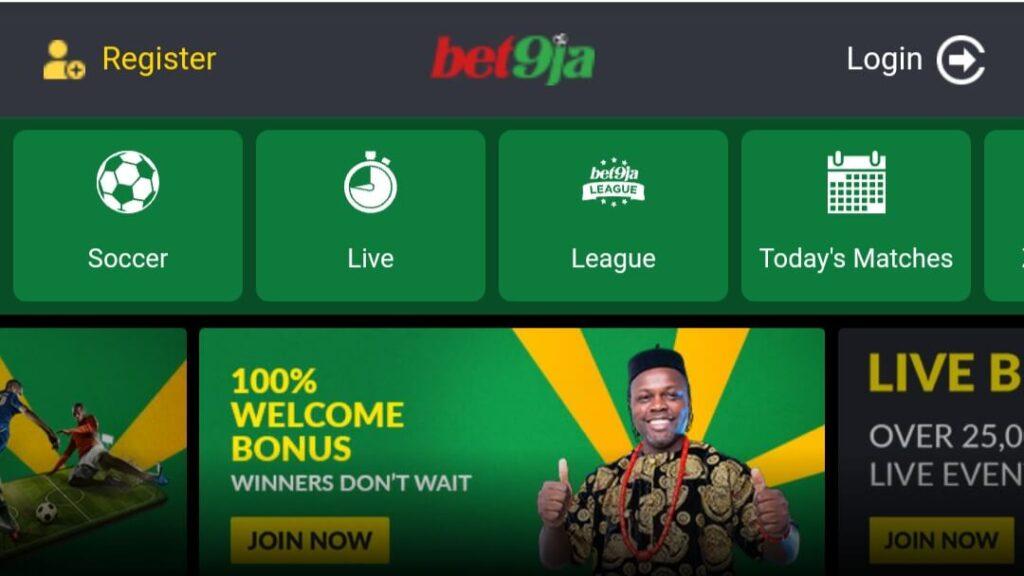