What is Kiss daniel Networth? Kiss Daniel is a Nigerian musician, recording artist and performer. He is fondly known for the songs, Yeba, Woju and Laye which at one time topped the Nigerian Music charts. In this article, we will talk about his songs, age, family, biography and net worth.

Kiss Daniel, real name Oluwatobiloba Daniel Anidugbe is a Nigerian Afro-pop singer. He was formerly known as Kiss Daniel but has since rebranded his name to Kizz Daniel after living the G-WorldWide Record Label. He is the founder and CEO of the Pablo Label and Flow Boy Label Inc.

Kizz Daniel was born on the 1st of May, 1994 in Ogun State. He is originally from Abeokuta North LGA.

Kizz Daniel studied Water Resources Management and Agrometeorology at the University of Agriculture. However, he has left those shores to concentrate on his music career. He has cited the likes of 9ice and 2Face as his role models in the music scene.

On the 29th of May 2015, Kizz Daniel lost his father, Kola Anidugbe. At the time there were lots of controversies surrounding his father’s death especially because Kizz Daniel did not attend the burial. In 2015, he composed an emotional tribute stating that he had not been there for his father and that he was sorry for loving fame and not believing that the illness (typhoid) which took his father’s life had been serious.

Kizz Daniel also has three younger brothers and a sister, although he mas managed to keep those aspects of his life away from social media.

Kizz Daniel is currently dating the singer, Chidinma Ekile. The couple is not hiding their affair and there have been rumours that they might be getting married this year.

Kizz Daniel is one of the richest Nigerian Musicians. He currently has a net worth of $1 million. 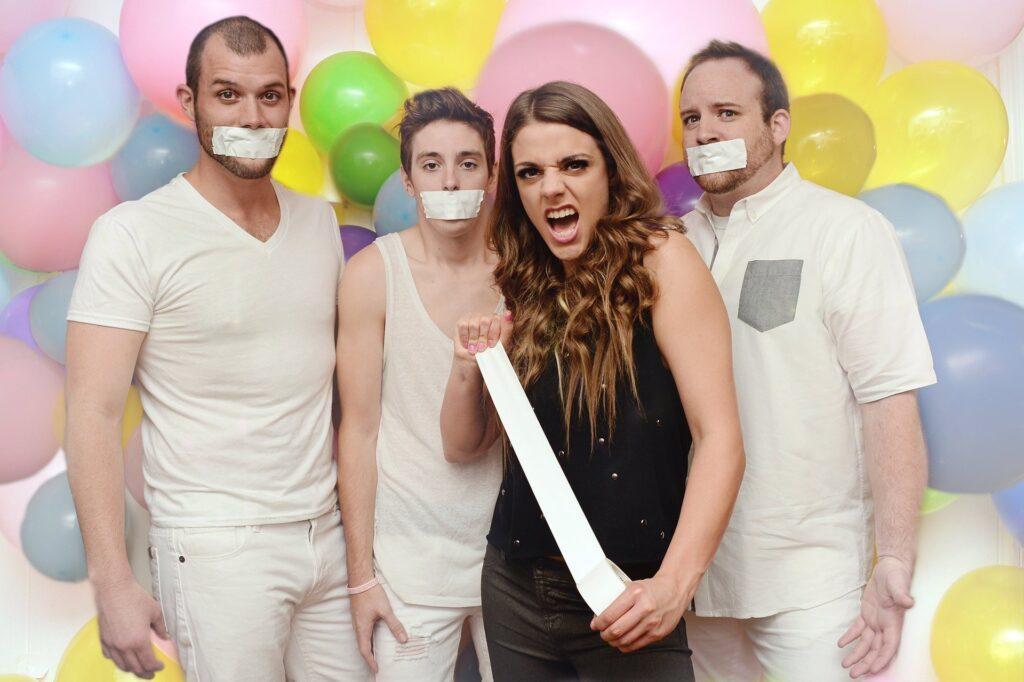 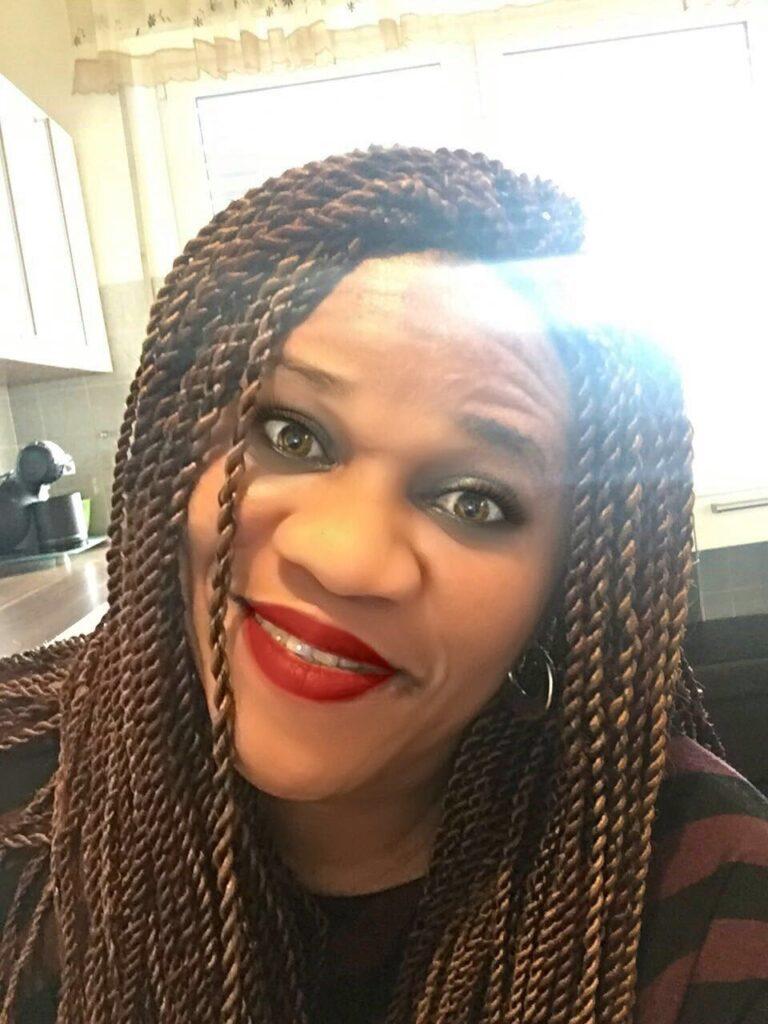 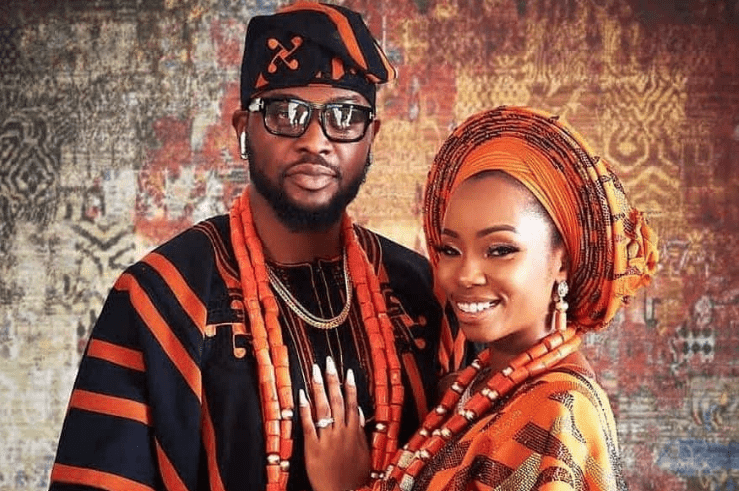 Ex-Big Brother Naija housemates and couple Bam Bam and Teddy A have welcomed the birth of their first child, a girl they named Zendaya. Teddy… 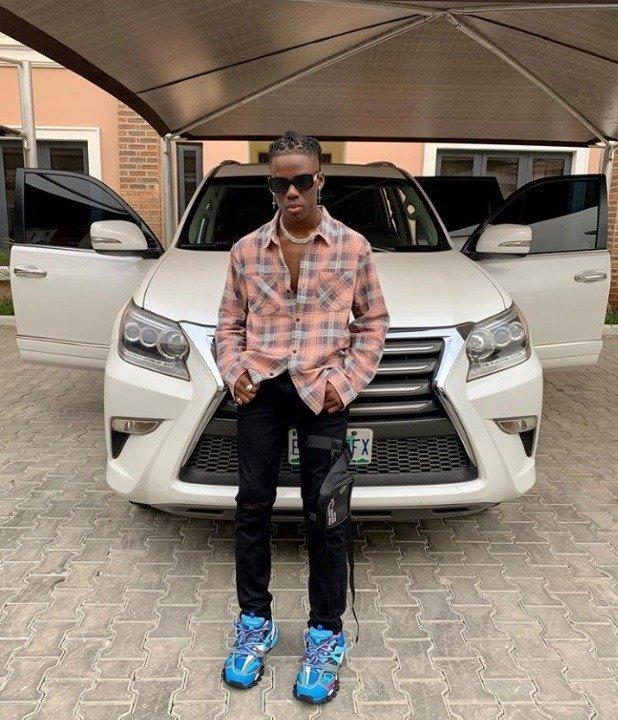 Young talented Nigerian singer, Rema, has recounted how life was tough for him after he lost his father and elder brother to the cold hands… 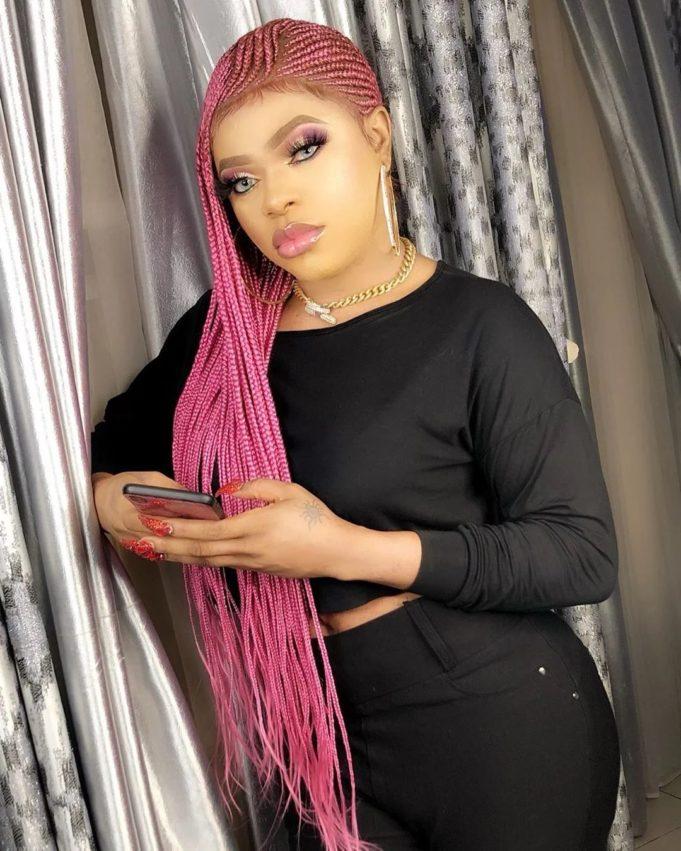 Popular Nigerian cross-dresser, Bobrisky, has taken to his social media page on IG to warn the ‘wives’ of his ‘Sugar Daddies”. Bobrisky claims how does…