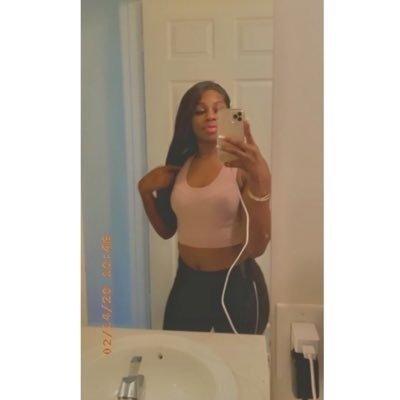 Lady Saves Up N1.8m, Presents It To Her Boyfriend To Buy A Car

A lady identified as Koko has revealed how she saved up a huge sum of money with the intention of giving it to her boyfriend to buy a car.

The girlfriend, Koko, stated that she was able to save up to N1.8 million every month just as her boyfriend had been saving $5000 monthly for the aim of purchasing a car.

Koko also revealed that her boyfriend did not know that as he was saving some money, she was also doing same with the intention of adding it to his, so in total they saved up $10,000 (N3.6 million)

Koko tweeted this via her Twitter handle @Nbvllamy; “My boyfriend has been putting back money every month and saved up $5,000 to purchase a new vehicle tomorrow. “What he doesn’t know is he has $10,000. I have been secretly matching every dollar he has saved. He truly deserves it y’all. “The man helped purchase me a jaguar cash, it’s in my header. We have been together for 6 years. Never had to confront him about another woman. “Made it through college. Started our careers (teacher & attorney assistant) NO KIDS. He pays the rent and I buy groceries. Pls STFU.”