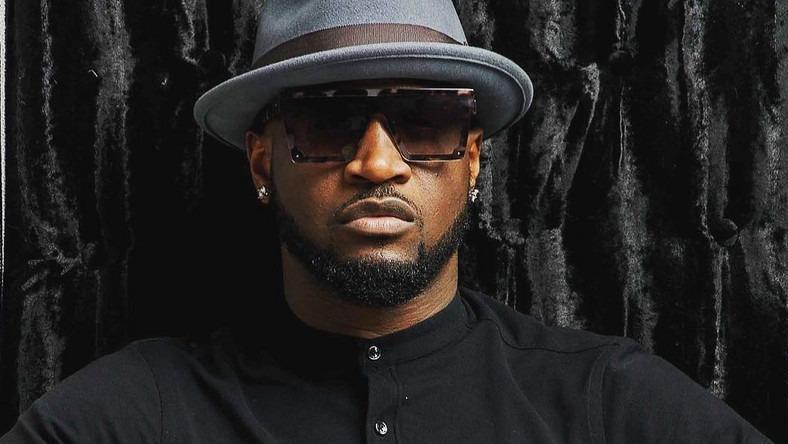 You can’t talk about music in Nigeria and Africa without recognizing the musical duo P Square, Peter Okoye, and Paul Okoye. In this article, we will talk about Psquare Biography, net worth, Family, songs, and wife.

Paul and Peter Okoye were born on the 18th of November in 1981 in Ifite Dunu, Anambra, Nigeria. They spent their early years in the region before moving to Jos, Plateau State. The musical duo also had their primary education at St Murumba Secondary School in Jos. It was at school that the twins began singing and dancing to the lyrics of Michael Jackson, Bobby Brown and MC Hammer.

Peter and Paul Okoye have an elder brother, Jude, who is a producer and a younger sister named Mary. Jude Okoye was the groups’ manager until they separated.

In the later months of 1999, the duo began attending music school where they were exposed to musical instruments like the Rhythm and Bass guitar, drums and keyboard. Some of their soundtracks at the time featured in Nollywood movies like Moment of Bitterness, Mama Sunday, Tobi and Evas River

In 2005, PSquare came to the spotlight through the album Get Squared. At the time, their elder brother, Jude Okoye had begun working as the Producer and Manager of their music label, Square Records. The album was followed by Game Over in 2007 which sold over 8 million copies worldwide, thus attracting interest from outside the continent. They have since followed it up with the release of many more albums like Danger (2009), The Invasion (2011) and Double Trouble (2014).

At the time, they were signed to Akon Record label, Konvict Music Akon after their record-breaking performances and album sales across the world. The duo was signed together with fellow Nigerians Wizkid and 2Face Idibia.

Psquare was a successful RnB duo till September 2017, when the brothers decided to part ways due to some irreconcilable differences. Before the separation in 2017, they were named the wealthiest musicians in Nigeria by Forbes and the third richest in Africa, with a net worth of 70 million dollars.

Collectively, they own a house in Atlanta and many major cities in Nigeria. One of their mansions in Lagos is worth N750 million. However, other contradicting amounts have been published ranging up to $128.0 million and $130 million. Some other sources also claim that the singers’net worth is $150 million although the singers never confirmed these estimates. Separately, it is hard to estimate what each one of them is worth.

The Psquare brothers, Peter and Paul Okoye are both husbands and fathers. . Peter Okoye got married to his wife Titilola Loretta Omotayo in court on January 27, 2015, and later had a lavish traditional wedding was held at The Ark in Lekki, Lagos, Nigeria, on 17 November 2013. The couple is blessed with two children, Cameron and Aliona, which they actually had before their wedding.

Paul Okoye is married to a lawyer, Anita Isama. They had met 2004 while attending the University of Abuja. They had their first child, Andre on April 11, 2013, in Atlanta, Georgia, United States before they finally tied the wedding knots. Their traditional wedding occurred at the Aztech Arcum Events Centre, Port Harcourt, Nigeria, on March 22 the following year.

This was followed by a court wedding in Ikoyi on January 22, 2015. Two years later, precisely on July 9, 2017, the couple welcomed a set of twins- a boy and a girl- named Nathan and Nadia respectively.