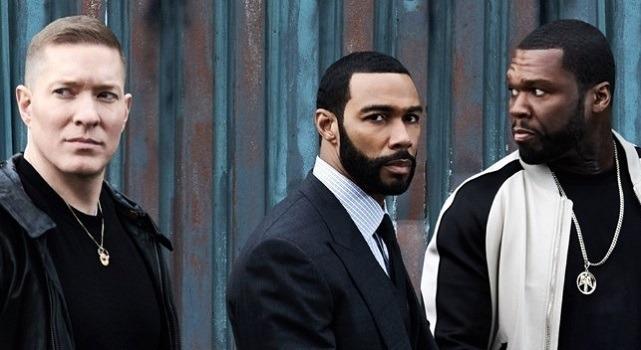 Power is an American crime & drama television series. The series made its debut on Starz network on June 7, 2014. The upcoming season 6 this year is the series finale. Here you’ll find everything information about Power season 6 release date, premiere date and episodes on Netflix. Power tells a story about a drug dealer James St. Patrick a.k.a Ghost.

Ghost, despite being ruthless in his dealings, in wishes to leave the criminal world and focus on his legitimate business interests. One of the interests was a nightclub. The TV series was filmed in New York City and was created and produced by Courtney A. Kemp with Curtis Jackson a.k.a 50 Cent.

The season 6 of Power was scheduled for release on Netflix today (August 26) by 8 am BST. Sadly, that has been the case, leaving many fans to great disappointment. Many fans are curious as to why the show hasn’t dropped yet on Netflix. According to a spokesperson from Netflix, Power is a Starz network TV series show. As a result of that, they may not release it in the same timeframe as the Starz Network.

At this point, fans are left with two options, either wait till whenever Netflix release it or move over to Starz network.

Well, it seems Netflix doesn’t have the right to premiere Power season 6. However, season six is scheduled to premiere tonight at 8 pm ET on Starz network for those living in the United States.

Power Season 6 will feature a total of 15 episodes. The first 10 episodes will be shown in the US this time while the remaining 5 episodes kick off on January 2020. So either you’re subscribed to Starz network or Netflix, only 10 episodes will drop this year. Fans will still have to wait to see how the whole show comes to an end next year.

How many seasons are there in Power?

Season 5 ended with a cliffhanger as Ghost’s wife Angela was shot by Tommy. This article provides with everything you need to know leading up to Power season 6 release date, premiere date and episodes on Netflix. Don’t forget that Power season one to five is available now on Netflix if you want to play catch up.