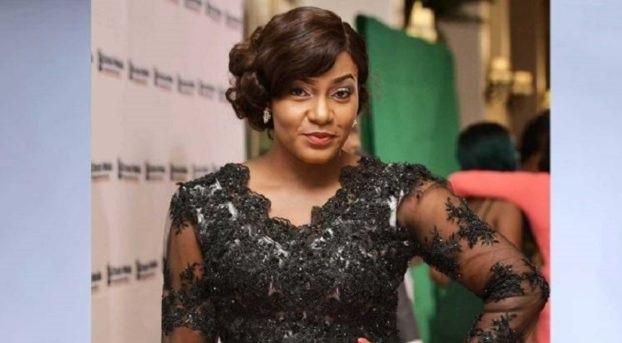 Want to learn more about the Nollywood Star, Queen Nwokoye Biography. Who is her husband? House, Cars and Net worth.

Queen Nwokoye is a Nigerian actress who has appeared in lots of Nollywood movies. She is a model, entrepreneur, philanthropist and television personality. She is a remarkable talent with a flair for getting involved in lots of investments. queen Nwokoye is best known for her leading role in the 2014 movie titled Chetanna

Queen Nwokoye was born on the 11th of August, 1982 to Mr. and Mrs. Nwokoye. She hails from Ihembosi, in Ekwusigo LGA in Anambra State. However, she spent her early years in Lagos.

Her parents are devout Catholics and in most movies, she speaks of how strict her parent was while growing up. The actress was born into a family of seven.

Queen Nwokoye did her primary and high school education at the Air Force Primary School and Queens Secondary School in Enugu. After this, she went on to study Sociology and Anthropology from Nnamdi Azikiwe University in Awka

At one point in life, Queen wanted to study Law but while studying Sociology at the University, she discovered her passion for acting. According to Queen Nwokoye, she had already turned to the Law career path before gaining the full support o her family to go into Acting.

According to the Actress, her most difficult role was the movies Ada Mbano and Azure. This was because her role demanded to speak the Imo State dialect.

Queen Nwokoye got married in 2011 to her husband Mr Oluchi Uzoma, who live in Johannesburg. He is a politician and businessman from Imo State. He is very successful and most recently has embraced politics under the APC Party.

The couple has managed to keep their marriage out of the media. They are currently blessed with three children of which the first two are twins.

Queen Nwokoye has won lots of awards and nominations over the past years. Some of her awards include:

Queen Nwokoye is currently one of the wealthiest Nigerian actresses. Her estimated net worth is about N100 million.