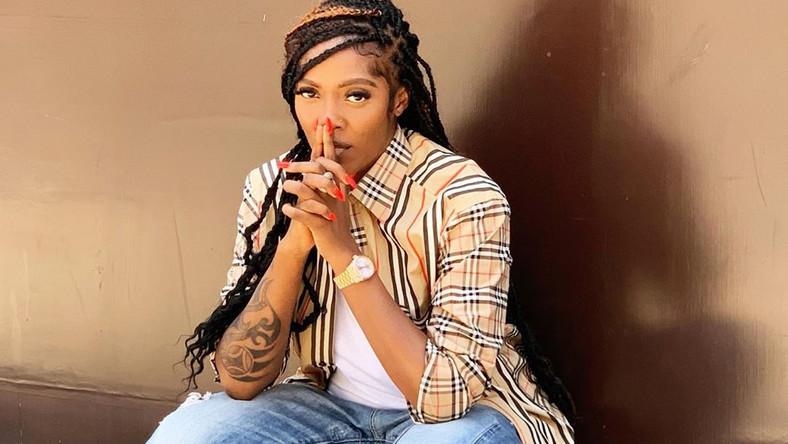 This post details all you need to know about Tiwa Savage Biography, Networth, Songs, Career and Husband.

Tiwatope Savage is a phenomenal Nigerian singer, songwriter, music artist, and in some scenarios, has worked as an actress.  She was once a member of the Sony/ATV Music Publishing, which she joined after featuring in the UK edition of the X-Factor. This happened while Tiwa was at the Berklee College of Music. Right after she joined Mavins Records in 2012 and by 2019, she moved on to the Universal Music Group. She has also acted in moves like For Colored Girls and Shuga’s season 3.

Tiwatope Savage was born on the 5th of February, 1980, in Isale Eko, Lagos State. At age 11, she relocated to London, where she finished high school.  Tiwa has always loved music. She began making music from a very young age. In high school, she played the trombone at her school’s orchestra band.

Then she went off to the University of Kent, where she got a degree in Business Administration.  By then, she had begun doing backup vocals for people like Mary J. Blige, Andrea Bocelli, Kelly Clarkson, and George Michael. During her studies, she supported herself by working at The Royal Bank of Scotland.

Tiwa Savage has also shown in stage performances with artists like Destiny’s Child, Eminem, The Blacked Eyed Peas, and 50 cents. After graduating from the University of Kent, she proceeded to the Berklee College of Music, where she finished with a professional degree in Music.

After staying with the Sony/ATV publishing house for about three years, Tiwa Savage decided to move back to Nigeria.  At the time, the Nigerian music industry had begun to see some spurts of growth. She joined the MAvins Records in 2012 and featured in the Label’s 2012 compilation Solar Plexus.

Shortly afterwards, she released the album “Once Upon a Time” in 2013, which had hit tracks like “Without My Heart,” “Love Me,” “Folarin,” “Olorun Mi,” “Eminado” and “Kele Kele Love.”  Her second studio album “R.E>D was released in 2015, which featured top singles like “Standing Ovation” and “My Darlin.”

Tiwa Savage has also been associated with top artists in the industry, including Wizkid, Korede Bello, Reekado Banks, D’Prince, Olamide, Don Jazzy, Spellz, Dr. SID, Olamide and many more.  In 2017, she signed a management and publishing deal with Roc Nation and released tracks such as “Sugarcane (EP),” “All Over” and “Ma LO.”

In 2019, she exited Mavins Records and signed a new contract with the Universal Music Group.

Tiwa married Tunji “Tee Biliz” Balogun in 2013 before hosting their white wedding in Dubai in 2014. In 2015, they welcomed their first son Jamil Balogun. However, in 2016, the marriage tore apart when Tiwa’s husband accused her of infidelity and her mother of witchcraft.

In an interview with This Day Newspaper and Pulse Nigeria, Tiwa Savage debunked those claims and accused him of drug addiction, abandonment, and financial recklessness. They have since separated, and there has been no information on their coming back together.

Tiwa Savage is worth over $4.9 million from her sales of albums, performances, and endorsement deals. She gained numerous deals with brands such as Forte Oil, Maggi, and Pepsi brand.