Do you wish to know the Lagos to Ibadan train schedules, stations, and prices? This article got you covered. So, let us begin!

The railway system which has not been so effective for some years in Nigeria is about to take a great turn. Works have been ongoing in different railways across the country, to ensure that trains begin operation of conveying people from one part of the country to another.

This article would be focused on the Lagos to Ibadan train schedules, stations, and prices.

With this new development, you can live in Ibadan and work in Lagos, because the trains would be moving every day. The train is well furnished with a comfortable interior compartment.

The Federal Government has disclosed that the Nigerian Railway Corporation (NRC) will commence slight operations on the Lagos-Ibadan Standard Gauge Rail line. The operation was slated to commence in the middle of September 2020, which was scheduled to go on many trips every day.

This Managing Director of NRC, Fidet Okhiria was the person that made this known to the public, during an inspection of the project by Rotimi Amaechi, (Minister of Transportation) and Alhaji Lai Mohammed, (Minister of Information and Culture).

It was revealed that the Lagos to Ibadan train is expected to go about 16 trips every day. Therefore, you cannot miss this great opportunity.

There are about 10 stations between Lagos and Ibadan. Some of them are:

The Nigerian government recently, disclosed that the Lagos to Ibadan rail standard gauge price will range from N3000 to N6000.

The Minister of Transportation, Rotimi Amaechi said the mandate was given to him by President Muhammadu Buhari to launch the Lagos to Ibadan rail project by January 2021. This will give Nigerians a view of what the standard gauge railway looks like.

The Minister of Transportation, Rotimi Amaechi, at the inauguration of the governing council of the Chartered Institute of Transport Administration of Nigeria (CIOTA) in Abuja, gave the breakdown of the price fare to travel from Lagos to Ibadan by train. Below is the breakdown:

Rotimi Amaechi further said the charges were approved for Lagos to Ibadan because it is the exact match that is being charged for passengers traveling from Abuja to Kaduna by train. The breakdown matches with the Abuja to Kaduna train fare.

Hope this article was helpful. Therefore, you can now enjoy exclusive and relaxing train trips from Lagos to Ibadan. Please, kindly share your views below on what you think! 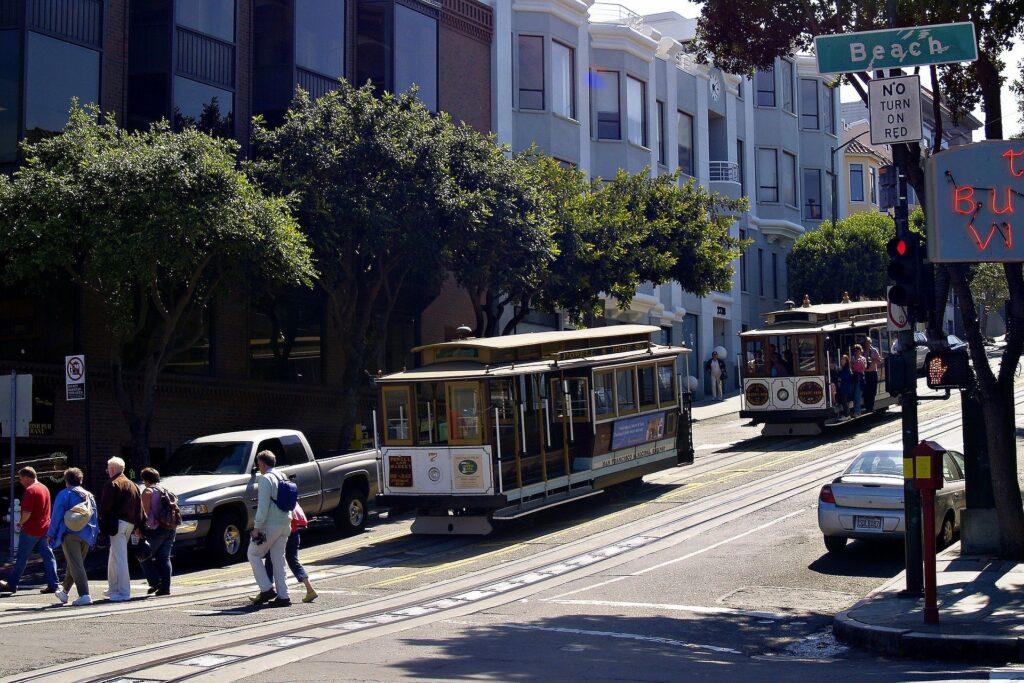 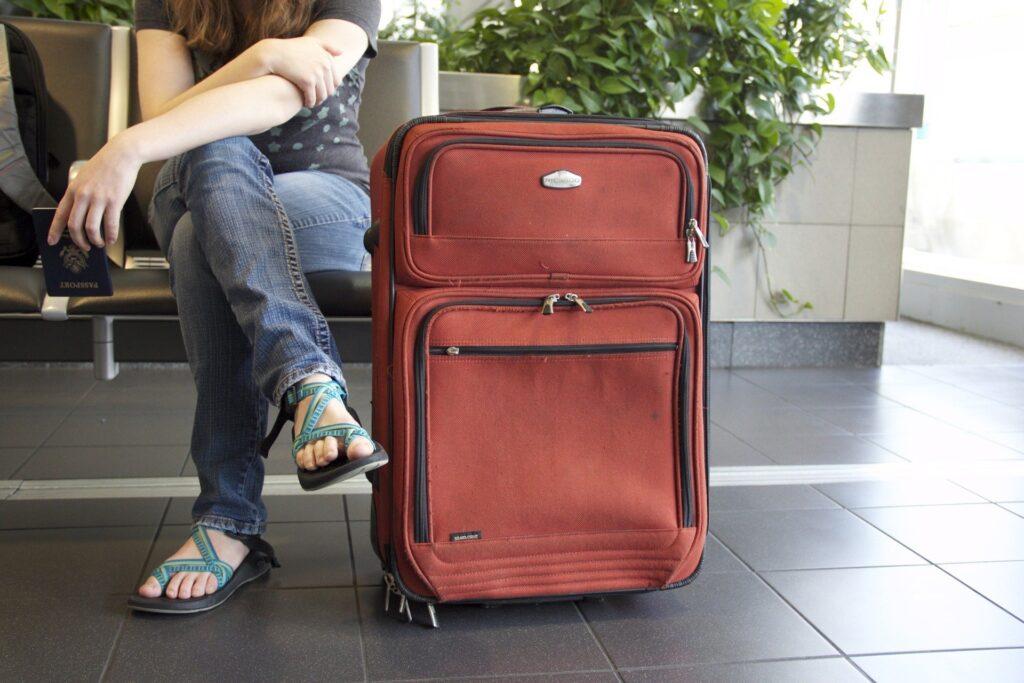 Have you ever wondered which country in Africa has the most powerful passport? In this article, we will talk about top-ranking passports in Africa. Africa… 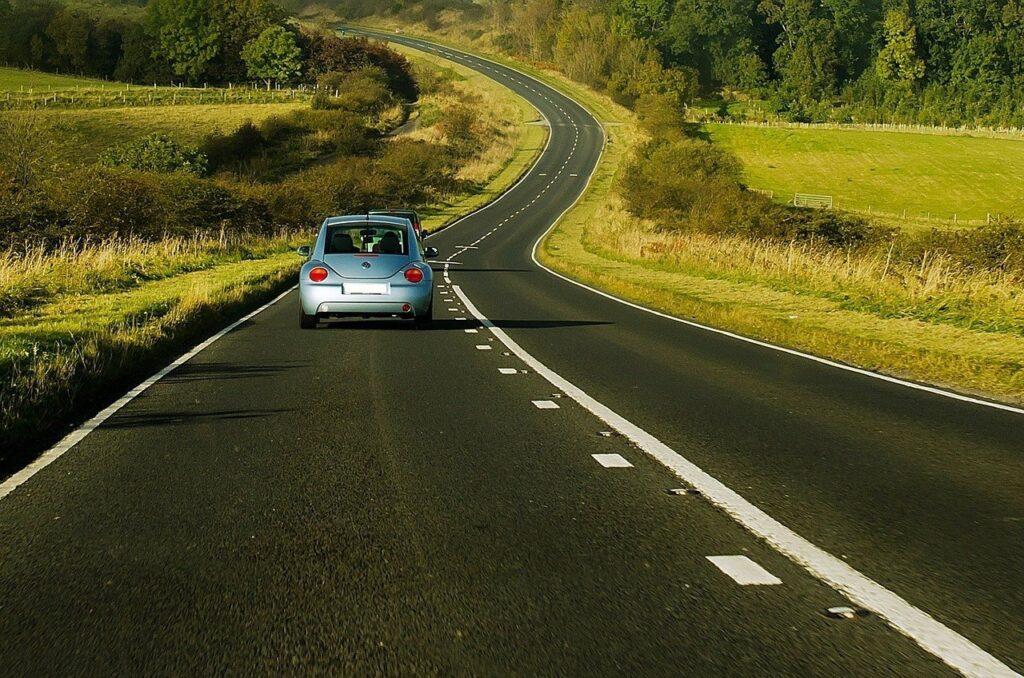 How much is the renewal of a driver’s license in Nigeria? Is there a grace period and what does it take? In this article, we… 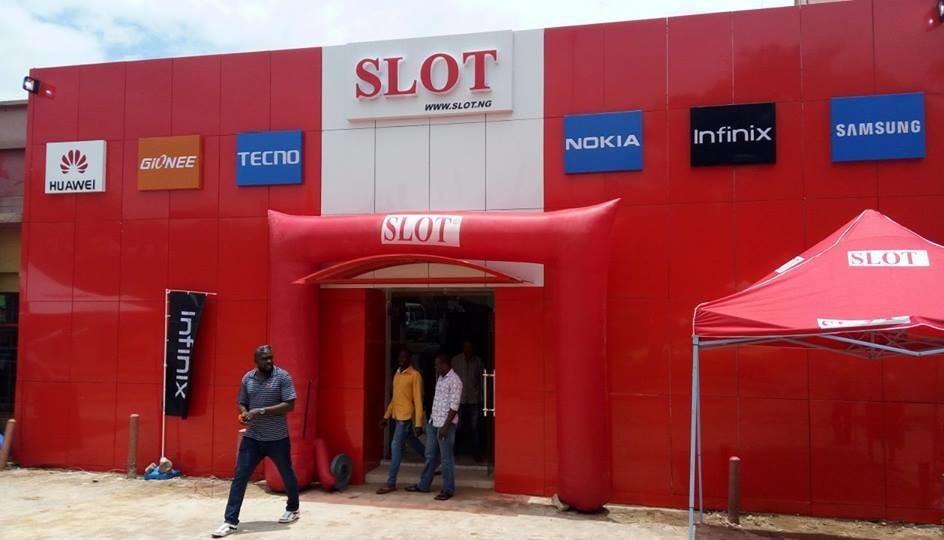 Slot System Limited is one of the most trusted online and offline mobile retail company in Nigeria. The company sells original products which come with… 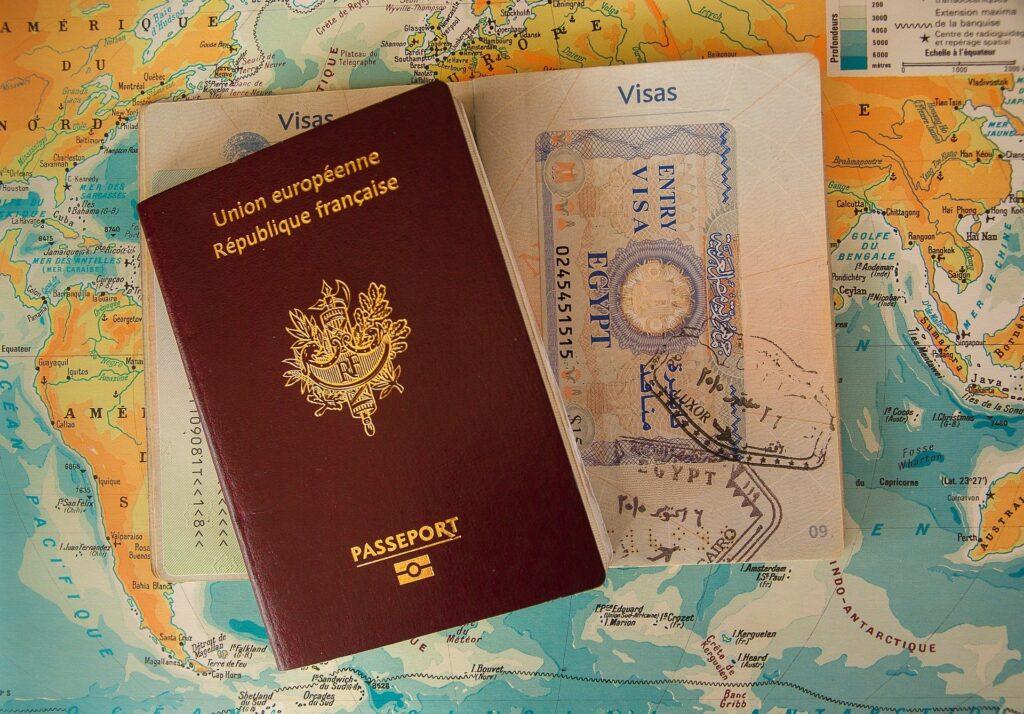 Have you ever wondered what the hardest country to get into is? In this article, we will talk about 10 countries with the hardest visas… 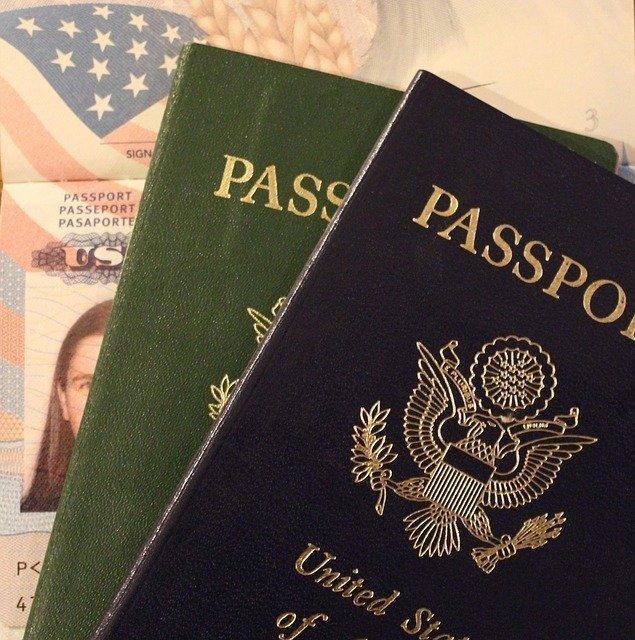 If you are wondering how to find your alien registration number online, we will show you in this article. As a Noncitizen or immigrant moving…