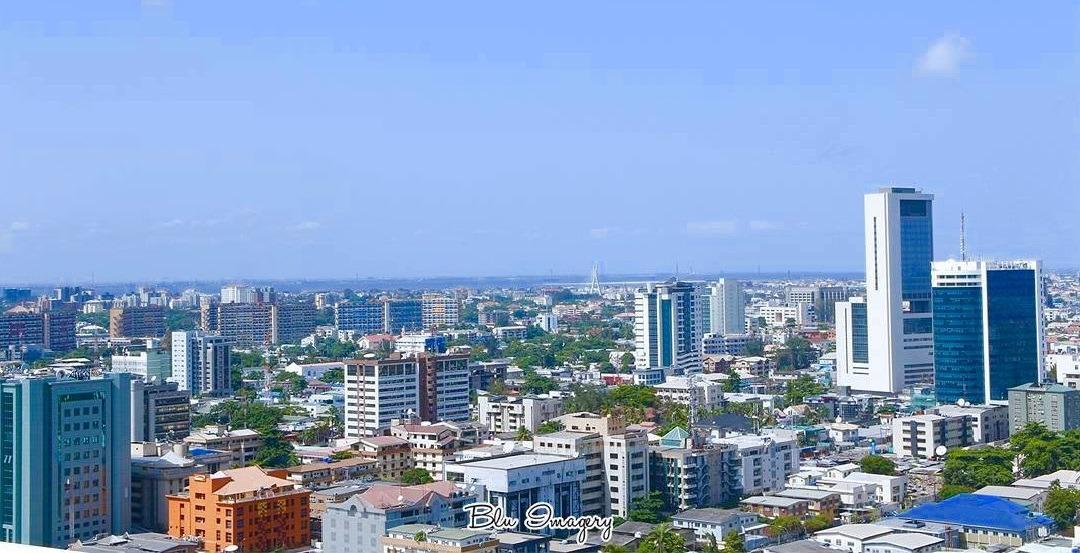 Africa is a developing continent and the second largest based on population, being behind Asia. The continent is blessed with many natural resources. It accounts for about 20% of the total human population on earth. Surrounding the continent are; the Isthmus of Suez and the Red Sea at northeast, the Mediterranean Sea at the north, the Atlantic Ocean to the west, and the Indian Ocean to the southeast. Africa has 54 sovereign states that are fully recognised.

The largest country in Africa based on land mass is Algeria. While based on population is Nigeria. The continent host a vast diversified culture, ethnicity and languages. There are over 3,000 active languages on the continent. We’ll be taking a look at the 10 largest cities in Africa. There is no clear determinant way of knowing the largest cities or country anywhere in the world. But for this research, the population will be our leading factor, along with other parameters like land area, regional influence, and infrastructure.

Cairo is arguably the oldest city in Africa and been in existence during the time of Pharaohs in the bible. With a population of approximately 20.4 million people and a land area of 6,667 square miles, Cairo is the second largest city in Africa.

With a population of about 9.6 million people, Johannesburg is one of the largest cities in Africa and Sub-Saharan Africa. Based on the economy, Johannesburg has the best economy in Africa and ranks 27th in the world. It is Africa’s financial hub. It is famously known as the ‘City of Gold’.

80 in Lagos, as Total Number of Coronavirus Cases in Nigeria…

Breaking: 123 Northerners and 48 Motorbikes intercepted by…

Abidjan covers 818 squares miles of land with a population of 4.7 million people. It is the third largest French-speaking city in the world, behind Paris and Kinshasa. Outside of France, it is the leading French cultural centre in the world.

Dar es Salaam is the former capital city of Tanzania. It has a population of about 4.3 million people, covering a land area of 538 square miles. The city name means “The place of peace”. It is the city with the highest Swahili speaking population in the world. Along the east coast of Africa, it has the largest seaport.

After Cairo from Egypt, we have Alexandria, another big city from the country. It is Egypt’s largest industrial and oil export hub. Alexandria has a population of around 4 million people. It is located along the Mediterranean Sea and fondly called ‘Pearl of Mediterranean’.

Another city from South Africa makes it into the 10 largest cities in the world. Cape Town is popularly known as the ‘City of Wine’ as it is surrounded by vineyards. It is home to over 4 million people with a lot of tourist attractions.

The city of Luanda formerly known as ‘Sao Paulo da Assuncao de Loanda’ is the capital city of Angola. It has the country’s best seaport where they export oil, iron ore, fish, diamonds e.t.c. It is one of the fastest growing cities based on population.

Nairobi is the capital city of Kenya, occupying a land area of 269 square miles. It is home to an expansive game reserve – the Nairobi National Park. The city is fondly called ‘the green city in the sun’. It has a vibrant technology and commerce hub. It is also the city with the largest growing economy in Central and East Africa.

80 in Lagos, as Total Number of Coronavirus Cases in Nigeria Hit 1095

Breaking: 123 Northerners and 48 Motorbikes intercepted by Lagos State Govt from…