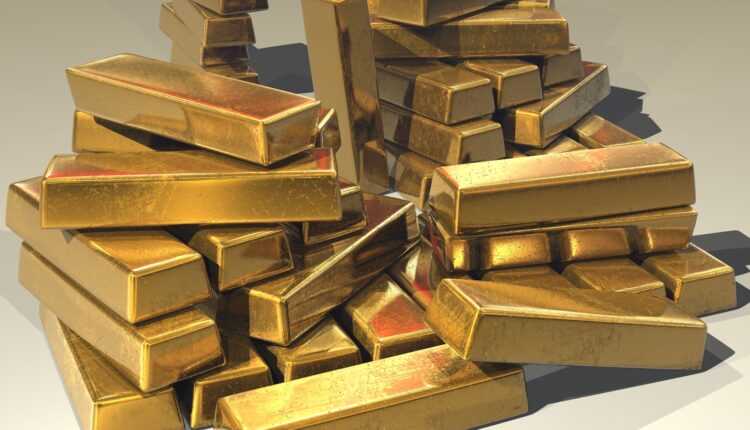 Solid Mineral Resources In Nigeria And Their Location

It would be nice to know about the solid mineral resources in Nigeria and their location. This article would tell you all you need to know.

Nigeria, the African giant is a great nation filled with huge deposits of solid mineral resources.

More solid mineral resources are still being discovered, but for now, this is the comprehensive list of the ones in Nigeria and where they’re found.

Salt is the most common solid mineral resources. It is seen and used in every home in the country.

In Nigeria, they are so many salt springs and a total reserve of 1.5 million tonnes available in different states.

They can be found in:

Ebonyi: Ebonyi state has the largest deposit of salt in the nation. An example is the one in Uburu LGA. Little wonder Ebonyi state is said to be the “salt of the nation”.

Most of these salts cannot be used in their raw states rather they are processed in salt mines to a more useful form.

It is situated in every state in the country.

Mostly found in metamorphic rocks, talc occurs as translucent masses and can be in either white, pale, grey, or green color. It is mushy and glossy to touch.

Coal extracted from Nigeria is said to be the most environment-friendly in Africa. This is as a result of its low sulfur and ash content, which makes it the most bituminous in the world.

This is a light-colored igneous rock with visible mineral grains.it is composed mainly of quartz and feldspar. Granites vary in colors. They can be red, pink, grey, or white.

Although, granites are in almost all the states of the federation, it’s largest quantities are found in the following states;

Granites are of high demand due to its use in luxurious homes as tiles.

Nigeria has a large deposit of bitumen of about 42 billion tonnes.

It can be used without being processed, by road construction companies as an asphalt binder.

​Innoson Motors, Cars, And Their Prices

Lead and Zinc ores usually occur together Lead is among the earliest discovered metals that do not occur in its pure state. It is a relatively soft, blue-gray, heavy metal that can simply be beaten into any shape.

Lead has a shiny chrome-silver luster when it is melted into a liquid, while Zinc is a crystalline, bluish-white metal that is brittle at most temperatures, but becomes malleable between 100 and 1500C.

​Innoson Motors, Cars, And Their Prices