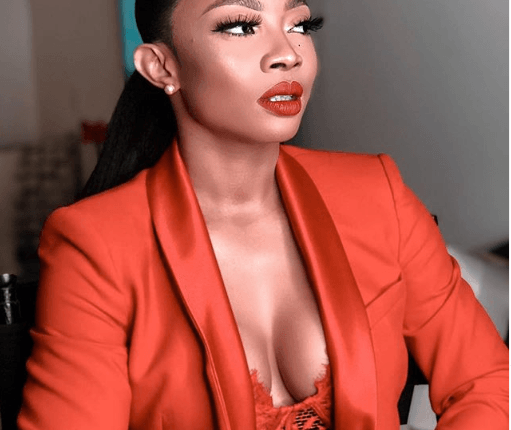 One of Nigeria’s most popular Media personality, Toke Makinwa has for another time taken to her Insta-story to show how she lost some ‘friends’ after saying a tough prayer to God to remove fake friends.

Toke Makinwa, the vlogger wrote on her Instastory, “The way God has been exposing/revealing people to me…. I asked God to take away anyone not meant to be in my life and I started losing ‘friends’.. It is a tough prayer to say”

Recall that two days ago, Sunday, March 1, Toke Makinwa also served some advice to her fellow single women on “finding a partner”. The fashion star said; “husbands won’t fly into our rooms to find us”

Toke Makinwa Reveals She Is Showing Off Her Ass Because She…

The media personality also revealed that she falls into the category of those who does not really go out and that women don’t get dates and also get married by staying in their houses.

Here is what she posted on her insta story:

Toke Makinwa further pledged to go out more times now, while also revealing that she had excuses before now.