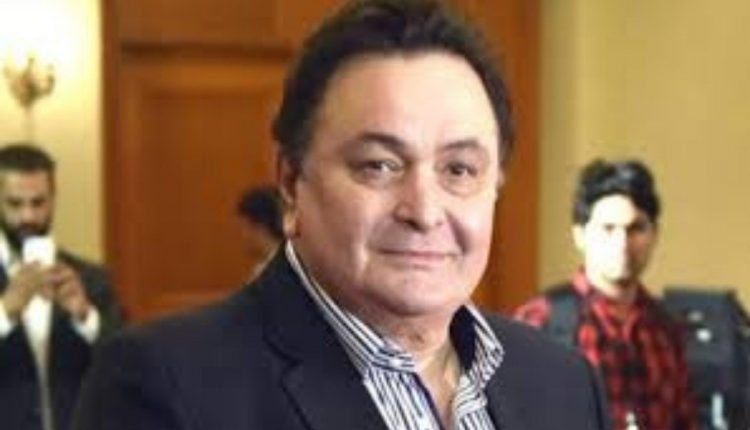 The actor died in an Indian hospital in the early hours of Thursday, April 30, after a two-year battle with leukemia. He was 67.

Kapoor was diagnosed with cancer in 2018 and returned to India last September following treatment in New York. He was recently admitted to a hospital in Mumbai for further treatment.

“The doctors and medical staff at the hospital said he kept them entertained to the last. He remained jovial and determined to live to the fullest right through two years of treatment across two continents. Family, friends, food and films remained his focus and everyone who met him during this time was amazed at how he did not let his illness get the better of him.

“He was grateful for the love of his fans that poured in from the world over. In his passing, they would all understand that he would like to be remembered with a smile and not with tears,” a statement from his family read

The statement also urged his fans and well-wishers to respect India’s current lockdown restrictions, noting: “He would not have it any other way.”

Kapoor made his debut as a child actor in 1970 in his father Raj Kapoor’s film “Mera Naam Joker” (“My Name is Joker”). His first lead role was in the 1973 romantic film “Bobby” and it won him the Filmfare Award, India’s equivalent of the Oscars, for Best Actor. Over the course of his career, Kapoor acted in more than 100 films, playing both the romantic lead and character roles.

He is survived by his wife, actress Neetu Singh and two children, including actor Ranbir Kapoor.