Do you long to know the top richest Hausa men in Nigeria? This article has a lot to tell you about them. Let’s take a ride through!

Hausa is one of the three major tribes in Nigeria. Hausa mostly occupies the northern region of the country which comprises the following states; Bauchi State, Borno State, Kano State, Katsina State, Plateau State, Taraba State, Niger State, Adamawa State, Kaduna State, Sokoto State, Jigawa State, Kebbi State, and Zamfara State. These men are from these states and have amassed enough wealth that qualifies them as the richest in their tribe.

The Richest Hausa Men In Nigeria

Following in the footsteps of his grandfather, Alhaji Alhassan Dantata, Aliko Dangote, the richest man in Africa, is not just a Nigerian but, from the northern region of the country. Thereby, automatically making him the richest Hausa man in Nigeria with a net worth of $8.1billion.

He was born in Kano state on April 10th, 1957. He is the founder of the Dangote Group Companies which deals with sugar, salt, cement, and flour production. Dangote also owns an oil refinery and a fertilizer plant. He’s into a lot of businesses, even in the mining and steel industry. He is a graduate of Al-Azhar University, Cairo, where he acquired B.Sc. in Business Studies.

Abdul Samad Isyaku Rabiu is among the richest Hausa men in Nigeria. He is a businessman and native of Kano state. He was born August 4th,1960 into a rich family, and his late father Khalifah Isyaku Rabiu was one of Nigeria’s richest industrialists in his time. He is the current chairman of the Bank of Industry (BOI) and is the CEO of the  BUA Group, a company that imports and markets iron & steel, agricultural and industrial chemicals. He ranks number three(3) on the list of the richest men in Nigeria.

Theophilus was born into a humble background on the 9th of December 1938 in Taraba State. He studied History at the Nigerian College of Arts, Science, and Technology, Zaria, which is also known as Ahmadu Bello University. In 1960, he had his enrollment into the Nigerian Army, where he retired as a Lieutenant General in 1979.

He is intelligent and was a brave soldier. Theophilus is a politician and entrepreneur. He has served in different offices including that of the Minister of Defense (June 1999 – May 2003), Chief Of Army Staff (July 1975 – April 1980), and Chairman of the Victims’ Support Fund Committee during President Goodluck Jonathan’s tenure.

He is also the founder of the TY Danjuma Foundation, a philanthropy group that is focused on improving the health of the people and contributing to the growth of businesses through grants and other items. Theophilus amassed an enormous fortune through shipping and petroleum. In 1979, he founded Nigeria America Line (NAL) a shipping company, and  COMET Shipping Agencies Nigeria Ltd in 1984. He went ahead in 1995 and created South Atlantic Petroleum (SAPETRO) a Nigerian oil exploration and production company.

Mohammed Indimi is among the richest Hausa men in Nigeria. He is an astute businessman, husband, and proud father of twenty children. Born August 12, 1947, and married to Fatima Mustapha Haruna, he is the CEO and chairman of Oriental Energy Resources (OER), an oil exploration and production company in Nigeria.

He wasn’t born with a silver spoon, which made him unable to complete his education as a result. Through the experiences he gathered from trading hides and skin with his father, Mohammed was able to start up his own business with a startup loan of 100pounds which he got from his friend.

He is also a philanthropist and founder of the Mohammed Indimi Foundation (MIF) to eradicate poverty, improve health, and fight illiteracy and hunger. Since he wasn’t able to complete his education at an early age, he is very passionate about ensuring that the youths of Nigeria are well educated.  He has sponsored a huge number of Borno state youths to study on scholarships at the International University of Africa (IUA) in Sudan and awarded several scholarships in Akwa Ibom State.

He is Aliko Dangote’s half- brother, the CEO and founder of MRS Holdings LTD, an oil and gas exploration and production company (1995).

Sayyu Idris Dantata began his career as Director of the Engineering and Transport Division of Dangote Group. He served as the Chairman of MRS Oil Nigeria Plc and has been its Director since March 20, 2009. He serves as a Director of Hydro Alternative Energy, Inc.

He studied Mechanical Engineering at Morris Brown College Atlanta, Georgia, USA. He has a net worth of  $580million and owns a chopper

Umaru is a native of Katsina state and was born December 15, 1939, into the family of Abdul Mutallab Barade. He started his career as a clerk in January 1960 in Pannell, Fitzpatrick, and Company in Kaduna. He’s married to two wives and has sixteen children.

Umaru has served in so many capacities as a one time Chief Accountant of the Defense Industries Corporation of Nigeria(1968), General manager and financial controller of the New Nigerian Development Company in Kaduna (1971 – 1975)

Mutallab has also served on the boards of directors of several companies and banks. He was the CEO of the United Bank for Africa (UBA)(1978 – 1988), the chairman of First Bank of Nigeria Plc(1999 – 2009), and chairman of Nigeria’s first Islamic bank, Jaiz Bank International Plc.

Currently a large-scale farmer, Bamanga Muhammad Tukur was born on September 15, 1935. He is a politician and businessman. He was the National Chairman of the People’s Democratic Party  (PDP)(March 2012 – January 2014 ) and Governor of Gongola State in 1983, now known as Adamawa State.

Other offices he has handled include chairman of the NEPAD Business Group, Executive President of African Business Roundtable (ABR), Chief Executive of the Nigerian Ports Authority (1975 – 1982), and Minister of Industry of Nigeria.

Atiku is a businessman and politician who served as the eleventh Vice President of Nigeria (1999 – 2007). He was born on the 25th of November 1946 and is married to four wives, with which he has twenty-eight children. His reason for having so many children is due to the loneliness he felt like the only surviving child of his parents.

For twenty years, he served at the Nigeria Customs Service. During this period, he was also into the real estate business as a side hustle. He continued in this business even after he retired from customs. He is also a Co-founder of Intels Nigeria Limited, which first started as Nigeria Container Services (NICOTES), a port logistics company.

He also owns a lot of properties and companies including Adama Beverages Limited, an animal feed factory, and the American University of Nigeria (AUN). Under the People’s Democratic Party (PDP), he contested for the 2019 presidential election.

Born in 1956 in Ngala Local Government Area of Bornu State. The businessman and politician studied at the London School of Business, where he has degrees in Insurance, Banking, and Finance. After working in his father’s company as the Director and Managing Director, in 1985, he founded his first company. They include Union Chase and Meroil Organization.

He was the first Governor of Borno state to serve for two consecutive years (2003 – 2011) and was a senator representing this same state on two separate tenures. He owns a private jet worth N948million

Born June 11, 1955, this native of Bauchi state studied Construction Economics at Birmingham University, UK. His first degree was in Quantity Surveying from the Ahmadu Bello University, Zaria. Before his involvement in politics, Adamu had always been a businessman. He served as the Governor of Bauchi state for two consecutive tenures (1999 – 2003).

In 2019, the issue resurfaced in the media due to allegations of $50million discovered by the Economic and Financial Crimes Commission (EFCC), which he denied ownership of. He loves and owns luxury cars such as Lexus LX570, Range Rover Discovery, and Toyota Sequoia.

And there you have it, the top ten richest Hausa Men in Nigeria. One question – who did we miss out on? If you have one in mind, don’t hesitate to tell us in the comment section below. 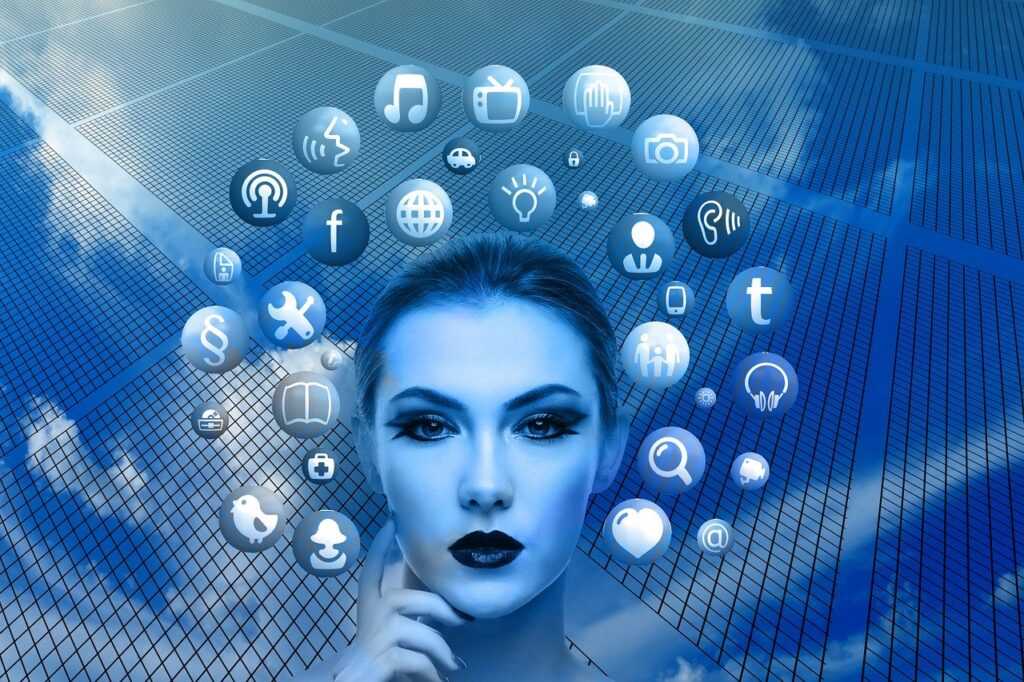 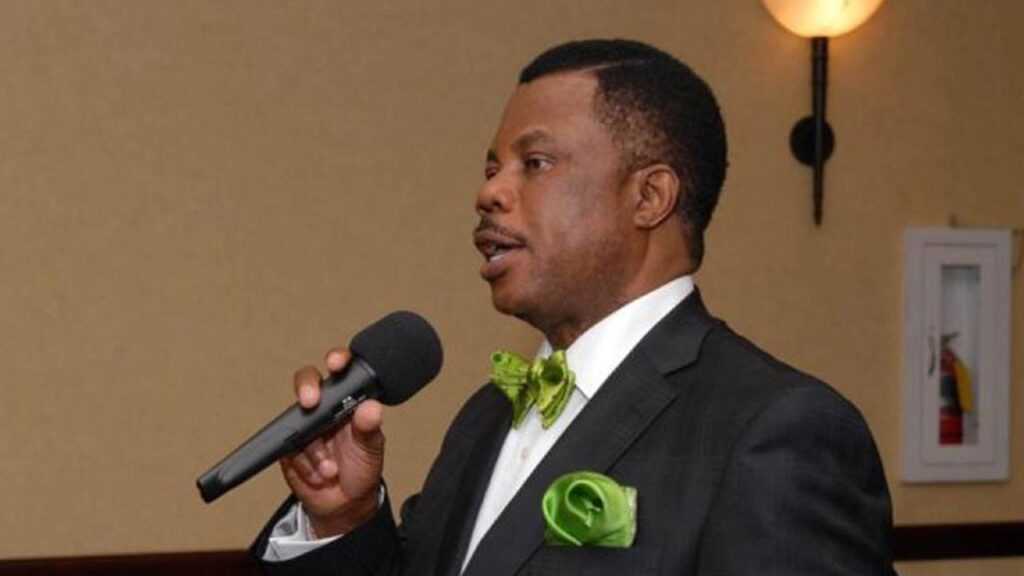 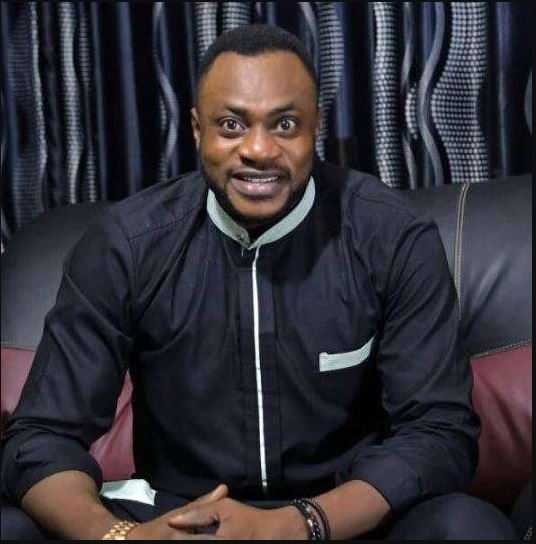 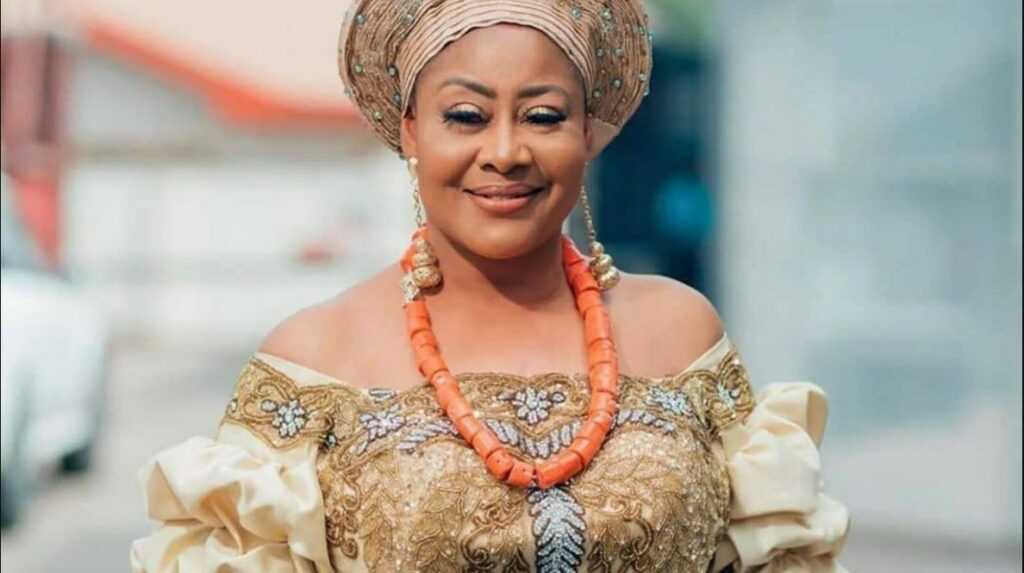 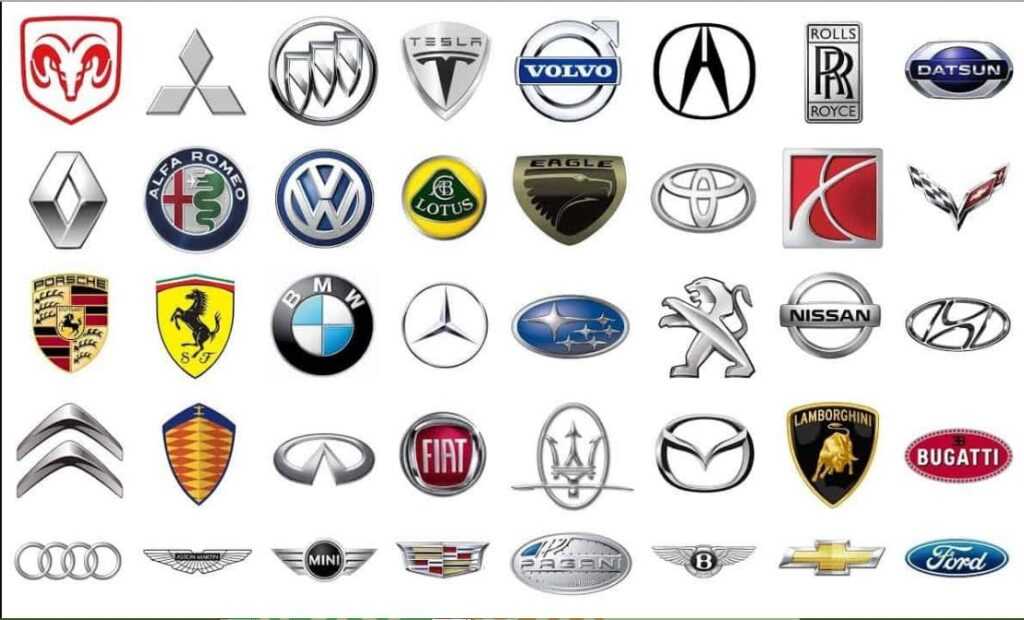 Would you like to know how to apply for Federal Civil Service Commission 2020? This article the perfect guide you desire. So, here we go!…